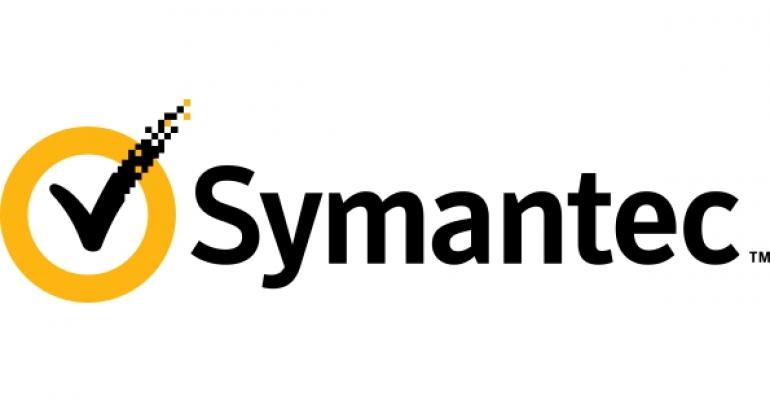 Symantec Falls as Deal Talks With Broadcom Called Off

Symantec Corp. and Broadcom Inc. have halted their discussions for a proposed merger as the two sides couldn’t agree on a price.

(Bloomberg) -- Symantec Corp. and Broadcom Inc. have halted their discussions for a proposed merger as the two sides couldn’t agree on a price, according to people familiar with the matter. Symantec shares fell as much as 15% to $21.70.

Two weeks ago Bloomberg News reported that Broadcom was in advanced talks to buy the cybersecurity firm, seeking to expand into the more profitable software business. CNBC earlier reported Monday that the talks were called off, citing people familiar with the matter, after Symantec refused to accept less than $28 a share.

The deal would have been Broadcom’s second big bet in software, following its $18 billion takeover last year of CA Technologies. And while some analysts said Symantec would be a perfect fit for Broadcom, others noted that it comes with several challenges, including increased competition, the abrupt departure of its chief executive officer, waning consumer interest in antivirus programs and a financial investigation that ended with restated earnings.

Broadcom Is in Advanced Talks to Acquire Symantec
Jul 03, 2019