/sites/all/themes/penton_subtheme_itprotoday/images/logos/footer.png
Recent
Recent
How to Plan Ahead for Windows Storage Spaces Performance and Scalability
Dec 02, 2021
The Evolution of Low-Code/No-Code Development
Nov 30, 2021
SMART Failure Predicted on Hard Disk: How Concerned Should You Be?
Nov 29, 2021
4 Data Management Best Practices for Developers
Nov 22, 2021
Nobl9 Goes After Technical Debt with Hydrogen SLO Service
Nov 19, 2021
Featured
IT Pro Salary Survey: What You Earned in 2020
Jul 09, 2021
Cloud Cost Optimization: Best Practices for IT Pros
Jul 15, 2021
PowerShell 101: A Technical Explainer for IT Pros
Jul 14, 2021
Edge Computing in the Enterprise Report
May 28, 2021
News Briefs
brought to you by 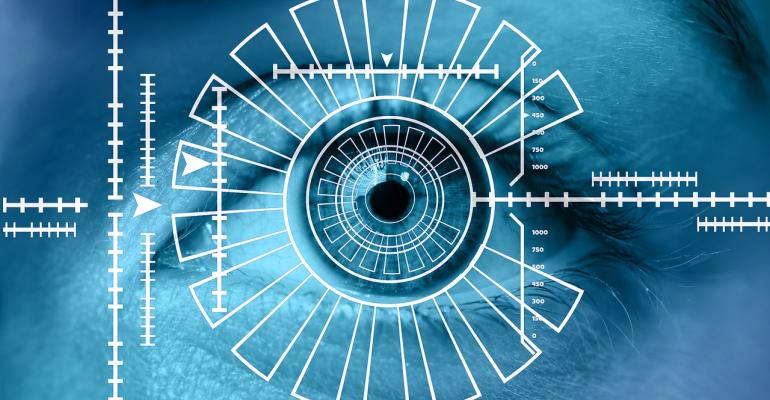 Security Continues to be a Key Subject Across the Technology Spectrum

There are very few days when security does not touch some aspect of the enterprise -- from customer data to end-user systems. As the annual RSA conference approaches, companies are pushing their security innovations. Also: we learn about the most common apps deployed across enterprises, Dropbox is going multi-team, and Google is dropping the cost of their cloud-based speech-to-text services.

The RSA annual conference is in a few weeks, and companies are already queueing up their news to address likely hot topics -- among them, mobile security and human behavior as a security risk factor.

An Amarach Research survey commissioned by Microsoft Ireland found that human password management is not secure, at best:

According to a report by Microsoft Ireland, 22% of employees write down their passwords and 8% of them keep the passwords in a document on computer. 44% of employees recycle their personal passwords, which means that they tend to use the same passwords for both work and home devices.

Although this doesn't help with the password issue, Microsoft did announce this week that Microsoft Teams now has Office 365 Advanced Threat Protection. The collaboration workspace tool joins fellow communal productivity tools Exchange Online, SharePoint, and OneDrive in having protection against phishing and spam as a built-in feature with ATP.

Ahead of Mobile World Congress, Samsung and Pradeo announced Pradeo Security for Samsung, a threat detection and mitigation tool that analyzes all activities performed on a mobile device to determine threats operating at application, network and device levels.

Finally, a new study from data protection provider Virtru found that enterprises are now adapting their security strategies to the cloud. According to the results, 46% of director, VP and C-suite employees polled are “abandoning traditional perimeter-based security strategies and focusing on securing the data… on peripheral systems, devices, [and] networks” in reaction to the one-two whammy of an increasingly mobile workorce using more cloud-based tools. The report concluded:

As IT organisations seek to find ways to deliver on their initiatives more quickly and with a greater focus on regulatory compliance, many struggle to keep these two objectives from conflicting with one another. To address these challenges, firms are turning to data-centric data protection solutions, while seeking to overcome challenges with costs, use, and integration that can arise with onboarding new technologies.

In an earnings call, Dropbox announced a new Multi-Team Admin feature. The new feature will allow Dropbox Business customers to customize admin privileges across different departments. So long as IT admins are granted access to different teams, they can jump back and forth between all the accounts they manage without having to sign in and out repeatedly.

On Monday, infrastructure problems took down Microsoft Teams for three to four hours. The company brought its collaboration tool back online via a change to its authentication structure. The outage points to a workplace reality that Slack users have also confronted: Sometimes, your cloud-based productivity tool goes down when you're working.

Microsoft will be debuting a cloud-based "virtual agent for customer service" In April. The company will also bring its analytics-driven data tool dashboard, Dynamics 365 Customer Insights, to general availability in April.

Google lowered prices on its Cloud Speech-to-Text service, cut pricing for the premium video model by 25%. The service, which uses AI-based speech technologies to interpret one language to another, also increased the number of languages and variants to 21.