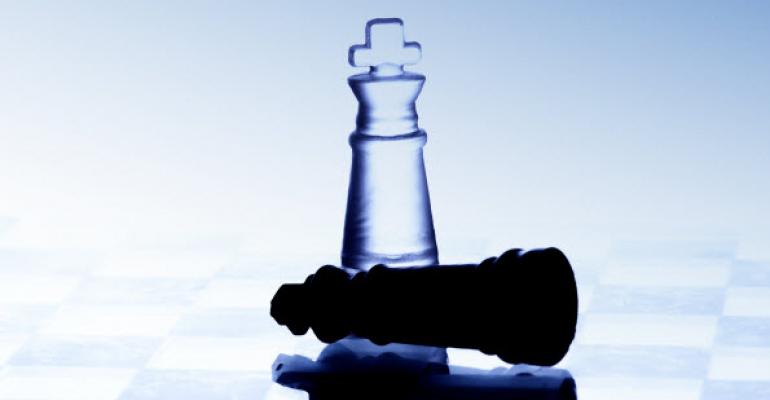 NSS Labs has released the 2013 Browser Security Comparative Analysis: Socially Engineered Malware report, and there is a clear winner.

NSS Labs has released the 2013 Browser Security Comparative Analysis: Socially Engineered Malware report, and there is a clear winner.

NSS Labs tested malware security features for IE10, Chrome, Safari, Firefox and Opera and at the end of testing found that IE10 is the most secure browser available today. IE10 was found to block 99.96 percent of malicious downloads. Chrome came in second with 83.16 percent. The other browsers were so far behind the top two, they probably should consider shuttering their doors.

Microsoft has come a long way with Internet Explorer, and not just from a security and protection standpoint. I gave up on IE8 and IE9 myself, and used Chrome for the longest time, simply due to how it formatted the web better than Internet Explorer did. A lot of folks, myself included, gave up on Firefox long ago since it turned into a bloated, slow, buggy experience. I do web dev quite a bit, so I have to run all browsers on my computer just to ensure that web pages I code look and work great across the different user experiences. When IE10 released I tested it for a couple days and eventually switched from Chrome. Microsoft has done a great job with IE10. So, now, hearing the security results from NSS Labs, I'd suggest that companies take a serious look at making the new version of the Microsoft web browser the standard.