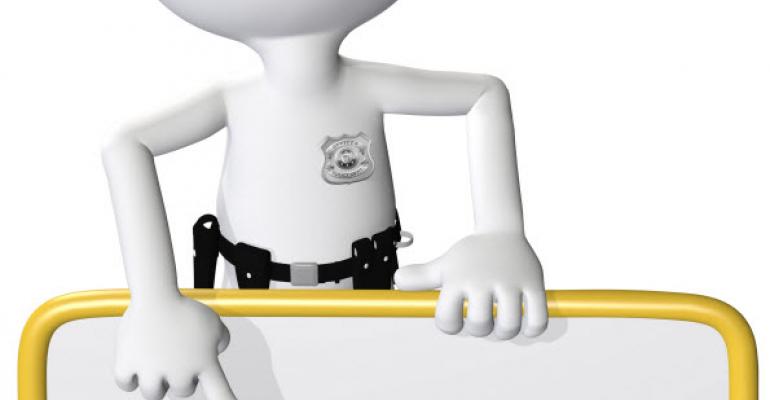 A vulnerability in the Malware Protection Engine has been reported to allow remote code execution, so it&#39;s important to take special notice of this update.&nbsp;

The vulnerability only affects the x64-based versions of the Malware Protection Engine, but both x86 and x64 systems received an engine update as part of the monthly patch cycle.

A few in the community (on the NT Sys Admin email list), this morning, are reporting that the services for Microsoft Security Essentials will not start on some of the computers on their networks. After further investigation, those computers are also running an additional security application from Trend Micro.

Bottom line: Don't do it.