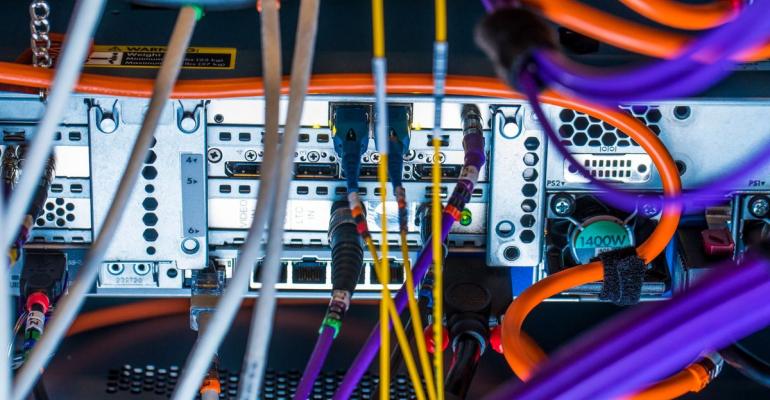 Hundreds of companies, non-profit groups and governments -- including France and the U.S., but not China or Russia -- have signed the “Paris call for trust and security in cyberspace,” which came about under the auspices of President Emmanuel Macron, French officials said.

The tech pledge is a reaction to cyber-wars that, over the past years, disrupted elections in places like the U.S. and France and hobbled businesses through attacks such as WannaCry and NotPetya. It builds on previous accords like the one signed in April by the tech industry, but reaches beyond just companies or governments for a broader alliance.

“Since 2016, we’ve seen attacks by some countries undermining democracies,” Brad Smith, Microsoft’s president and chief legal officer, told reporters in Paris. Microsoft spotted cyber-assault attempts on all major candidates during the French elections last year and, in the U.S., some attacks were successful during the 2016 elections, he said.

Macron is hosting some 70 executives, politicians, city mayors and entrepreneurs for lunch on Monday at the Elysee presidential palace to discuss technology: specifically cybersecurity threats, election tampering and fake news. The guest list includes executives from Microsoft and Facebook Inc., the Paris and London mayors, as well as representatives from the UN, the EU Commission and governments of countries including the U.K.

The announcement comes amid a series of events taking place in Paris, including the Peace Forum and Internet Governance Forum, and following commemorations of the end of World War I that Presidents Donald Trump and Vladimir Putin attended on Sunday.

As part of the technology-focused accord unveiled Monday, country chiefs are committing to protecting citizens from government-financed cyber-weapons. Key engagements from technology companies include upgrading products throughout their life cycle to address security loopholes, and preserving the integrity of the supply chain.

“It’s increasingly important that we keep components for digital products protected, from a hardware and software basis,” Microsoft’s Smith said. “Ultimately it means having devices with hardware and software we can trust, that the components in these devices don’t have vulnerabilities that were placed there for the purpose of a nation-state or any other attacks.”