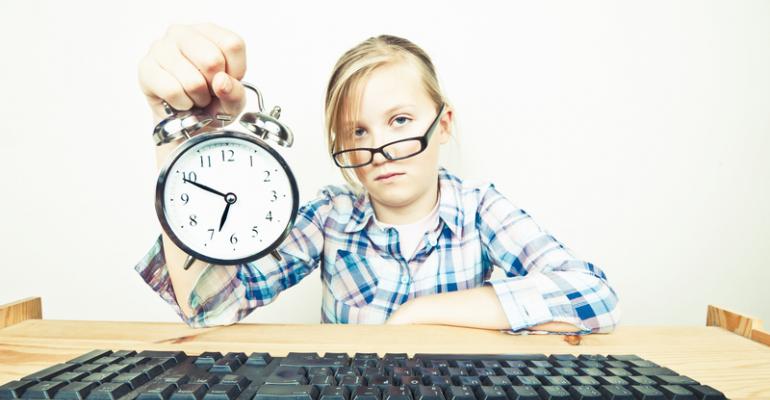 Microsoft Changes Its Mind about Security Essentials for Windows XP

In the statement, Microsoft has announced that those continuing to run Windows XP after its end-of-life can expect to continue receiving Security Essentials updates until July 14, 2015.

This is in no way a reprieve for Windows XP, only a stop-gap measure to help secure old PCs while companies continue migrating to a more modern operating system.