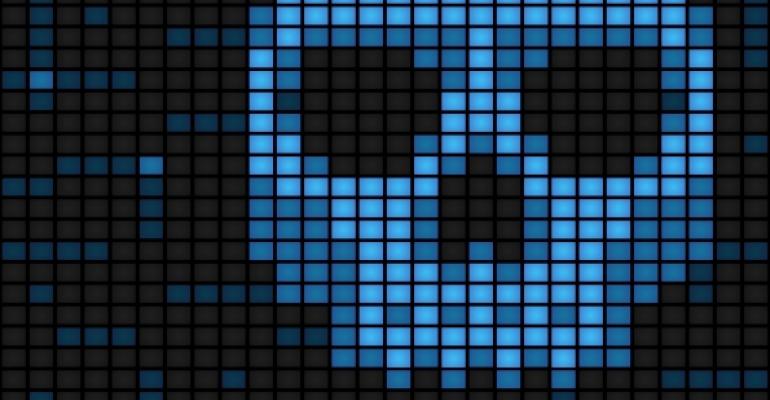 The Loss of Net Neutrality

Comcast needs to be stopped; they're killing the Internet. If not stopped, Comcast will end up dealing a serious blow to the applications and solutions that we developers create and maintain. If Comcast continues, they'll also make telecommuting and other forms of remote work much harder. In short, the sky is falling, and I'm surprised more people aren't up in arms about it.

In the early 1990s, my first experience with the Internet was in Geneva, Switzerland—literally within miles (or really, kilometers) of where HTTP was invented at CERN. Upon returning to the United States, one of the most amazing aspects of the Internet, in my mind, was that I could simply pay an Internet provider a fee, and then have access to the entire Internet at a flat, fixed rate. This amazing feature was the magic of net neutrality— once you were connected to the Internet you didn't have to worry about long-distance fees or any other costs associated with connecting to servers halfway around the world or communicating with people regardless of their cyber-geographical location.

Such was the beauty of the Internet.

Now, however, that feature of the Internet is all but dead, or at least hanging by a thread. As the courts and Congress in the US have debated whether or not to keep the ‘pay once, access everything' aspect of the Internet intact, big ISPs have dumped obscene amounts of money into the debate to help grease wheels in their favor. What might have been the final nail in the coffin, however, appears to have come from the courts (instead of via Congress' motley collection of technically inept supporters of big ISPs).

If it sounds like I'm bitter, jaded, or believe that Congress and the courts are entirely corrupt and totally inept, then you've correctly picked up on what I'm getting at. In addition, if I sound like I'm flying off the handle, then you probably haven't read the decision of a Justice siding with big ISPs when they decided to let net neutrality die because, in their opinion, consumers have a choice in which ISP they use. Here's a direct quote:

I'm not sure what part of the United States Judge Silberman lives in, but Comcast operates what seems like a state-sponsored monopoly in my neck of the woods. More specifically, Comcast operates as a franchise where I live because my local county has put up prohibitions against competitors, such as Verizon's FiOS, from edging in on my city and neighborhood. So the notion that raw, unadulterated, capitalism will be my best ally as a consumer is laughable at best, especially given that Comcast is now poised to take over Time Warner Cable. This new development doesn't mean consumers necessarily have any less choice, but it does mean that Comcast will have that much more money in its coffers to throw at lobbyists.

Netflix First, Amazon Second, Everything Else Next

So far, Netflix has already run afoul of Comcast's new take on net neutrality given that they recently opted to pay Comcast for peering—which sent a shiver down the spine of much of the Internet. Granted, there's some logic that dictates that if Netflix amounts for as much as 30 percent of the traffic on the web at any time, it makes sense that Netflix might somehow be responsible to pay for some of that traffic.

I'd argue, however, that I'm the one paying for that traffic. In other words, one of the reasons I pay Comcast $80 per month is so that I can access Netflix with my fantastic 50MB down and 10MB up Internet connection. Without Netflix I don't need such a fast connection, and therefore wouldn't pay Comcast for such a high-speed connection. Thus, when Comcast intentionally throttles or extorts my connection to Netflix, I can't help but become a bit cranky.

A bigger concern, though, is who Comcast targets next. If Comcast was able to successfully argue that Netflix had to pay more because their services were popular with Comcast customers, then who's next to hear "nice business you've got there, terrible shame if something bad happened to it" from thugs in Comcast suits? I'm pretty sure that Comcast is already throttling my access to Amazon's video offerings—just this year Amazon video has started stuttering and cutting out in the exact same way my Netflix subscription did. But why stop at just Amazon's video? Why not throttle Amazon's Web Services? Why not Windows Azure? Both of those services are or will become more and more popular with Comcast customers. If Comcast could squeeze blood-money from Netflix, then why not Spotify, Rdio, Facebook, or even any of the big web-hosting companies many of us use for our websites, applications, or other online endeavors?

In short, when did the Internet stop being what we've always known it to be and start changing into a series of special packages and extra fees that Comcast (who already does similar things with TV packages and bundles levies against their subscribers simply because they can? If that sounds outlandish or overly pessimistic then this picture is easily worth a thousand words— no one who sees that picture can deny that Comcast wouldn't attempt to bundle websites like they have TV channels. In other words, Comcast is killing the Internet and needs to be stopped.