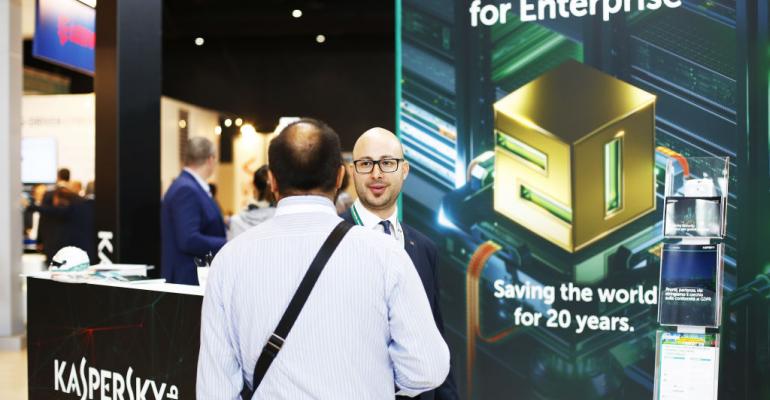 Seeing its US sales dwindle as a result of the government’s ban on the use of its software by federal agencies, Kaspersky Lab is planning to build a data center in Switzerland, out of the Russian government’s reach.

The Department of Homeland Security issued the ban in September, following a conclusion by US officials that Russian intelligence services had been accessing the Moscow-based software company’s networks to gather information.

Kaspersky will store and analyze American and European clients’ data in the planned European data center, Reuters reported, citing company documents and an anonymous source who appears to be working for the company and to be close to its founder and CEO, Eugene Kaspersky.

“This is not just a PR stunt. We are really changing our R&D infrastructure,” the person told Reuters.

“Eugene is upset. He would rather spend the money elsewhere. But he knows this is necessary.”

In its lawsuit seeking to lift President Donald Trump administration’s ban, Kaspersky disclosed that it had lost half of its US sales after it was issued. The company saw its fourth-quarter retail bookings drop 50 percent year over year.

The DHS directive was followed by a bill banning the use of the company’s products by US government agencies, which Trump signed into law in December. Kaspersky is challenging the law in court as well.

While less than 1 percent of the security software company’s revenue comes from US government clients, the ban has hurt its private-sector sales, the company said. Big-box retailers like Best Buy, Office Depot, and Staples pulled its products from their shelves following the DHS directive, which has generally eroded industry trust in Kaspersky’s products.

It’s unclear whether the company’s networks have been penetrated by Russian intelligence services without its knowledge. Kaspersky has denied any collaboration with the Russian government.

Work on the Swiss data center, called the Swiss Transparency Centre, will start “within weeks,” according to Reuters’ source. The facility is expected to come online by early 2020.

Russian laws empower the country’s security services to monitor data transmission within its borders. Russian law enforcement agencies are also allowed to force Russian companies to assist them, Reuters learned from the Kaspersky documents about the plans.

Kaspersky said earlier it planned to build transparency centers in Europe, Asia, and the US.