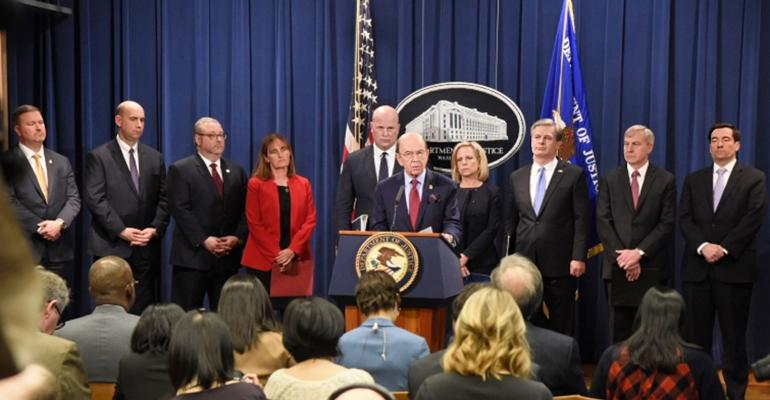 How Much Sense Does the Huawei 5G Security Saga Make?

The Huawei 5G security storyline pits the U.S. and key allies against China. But does the common narrative accurately reflect reality?

What American children refer to as “telephone” — the game in which players form a line or circle and whisper an increasingly distorted message to another — is called “Chinese whispers” in the United Kingdom.

The ongoing tussle between the Chinese networking behemoth Huawei and the U.S. government has parallels to this child’s game. It involves telecom infrastructure, which is an obvious reference to the American term for the game. The term “Chinese whispers” likely has roots in the 17th century, when Europeans struggled “to understand China’s culture and worldview” while Chinese historically stereotyped Westerners “as secretive or inscrutable,” according to the Wikipedia page describing the game.

In any event, there is a definite “he-said, she-said” dimension to the ongoing Huawei-5G-security narrative, which, in one corner, paints Huawei as a spy, and, in the other, as a victim. No matter what happens with the feud, the ramifications could be considerable for the architecture that supports 5G, IoT and smartphone communications across the world.