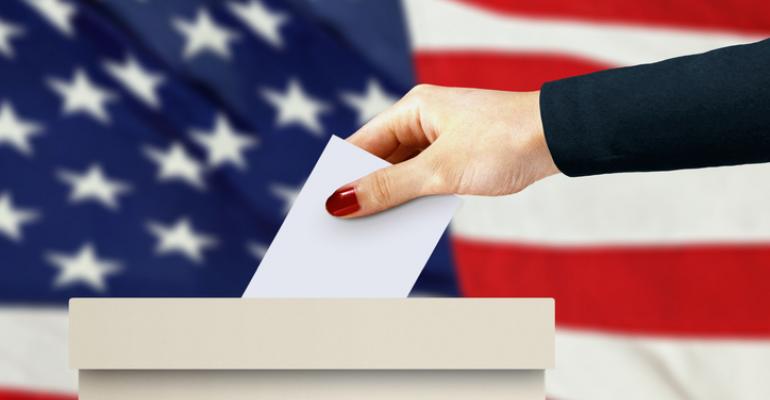 The report, which didn’t describe the group’s activity in detail or name its targets to maintain victim confidentiality, said the hackers gained an “unprecedented amount of attention” for their work in 2016 and have since become “mainly motivated by intelligence gathering.”

(Bloomberg) -- The same Russian hackers who stole and leaked emails from Hillary Clinton’s campaign in 2016 are now spying on new targets outside the United States, including military sites and governments in Europe and a South America government, according to Symantec Corp.

The Internet security firm said in a blog post published Thursday that a Kremlin-backed hacking group known at A.P.T. 28 has also spied on an embassy belonging to an Eastern European country and a “well-known” international organization in the two years since the U.S. presidential election.

The report, which didn’t describe the group’s activity in detail or name its targets to maintain victim confidentiality, said the hackers gained an “unprecedented amount of attention” for their work in 2016 and have since become “mainly motivated by intelligence gathering.”

A.P.T. 28 is “a technically capable group of people whose mandate is changing based on the geopolitical will of their handlers,” said Vikram Thakur, a senior technical director at Symantec.

The same group appears to be active in the U.S. ahead of midterm elections, according to reports by Microsoft Corp. They have launched phishing attacks, in which hackers attempt to harvest logon names and passwords, against at least three congressional candidates, conservative think tanks and the U.S. Senate, Microsoft has said.

Symantec recently distributed its findings to intelligence agencies in the U.S and elsewhere, Thakur said. His company has periodically provided technical information about the group to international government agencies, including the Federal Bureau of Investigation and Department of Homeland Security, for about the past decade, he said.

A.P.T. 28 formed in 2007, according to Symantec. It gained renown after hacking and leaking information from targets including the Democratic National Committee, Clinton Campaign Chairman John Podesta and the World Anti-Doping Agency, which punished Russia for an alleged government-directed program to secretly provide performance-enhancing drugs to its athletes in the 2014 Winter Olympics.