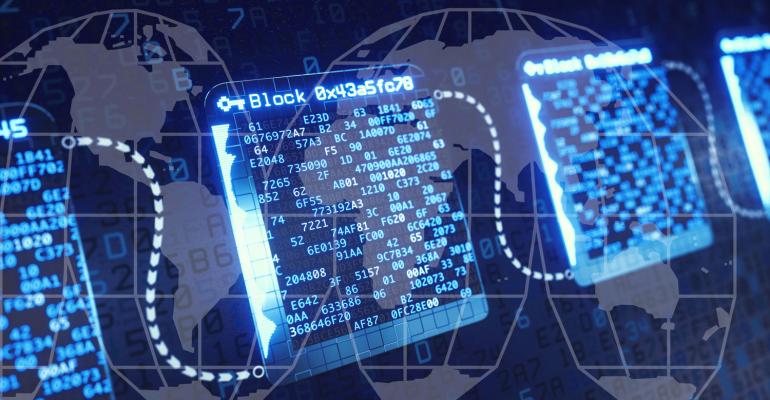 More than three-quarters of enterprises do not have a cybersecurity incident response plan applied consistently, a breach in security practices that could cost at least $1 million, IBM said this past week. The tech company released the results of a survey done on its behalf the Ponemon Institute (an organization that conducts research on data protection and emerging information technologies), which include the following:

To learn more about the full results of the study, download "The 2019 Study on the Cyber Resilient Organization."

Underpinning the solutions suite is a revamped common data model (CDM) -- a standard collection of schemas meant to enhance data interoperability between different apps by defining common data types and functions. The new CDM has 75 entities with 1,400 attributes; according to Erik Arnold, Global Chief Technology Officer, Tech for Social Impact, Microsoft Philanthropies, "These entities and attributes represent sector-specific data elements, relationships, and best practices as defined by Microsoft, our partners, and a group of nonprofit experts."

The CDM supports a set of features aimed at optimizing communications between donors and nonprofits. Microsoft outlines them as:

Microsoft is also growing its partners in the nonprofit space by offering a set of templates to make it easy for would-be partners to map their own data schemas to the CDM. In addition, the company has also mapped its CDM to the Salesforce Nonprofit Success Pack.

At IBM Think 2018, the company talked about how its blockchain network could be used to secure a food supply chain and produce two net benefits: safer food supplies for grocery store consumers and reduced food wastage for grocers since they'd be able to more precisely pinpoint the source of contaminated food. A year later, the Albertson's grocery chain has announced that it's joining the IBM Food Trust Network to keep track of romaine lettuce and other items in the food supply chain.

Senators Cory Booker (D-NJ) and Ron Wyden (D-OR) have introduced the Algorithmic Accountability Act which would, if passed, require companies assess whether the algorithms powering their AI and machine-learning tools are biased or discriminatory, and whether they pose a privacy or security risk to consumers. If passed into law, the Algorithmic Accountability Act would apply to big companies on a big scale — firms that make over $50 million per year and/or hold information on at least 1 million people or devices.

IBM researchers have published a paper outlining a computational processing architecture that purports to cut an AI's speech recognition training time to a fifteenth of its usual time — going from one week of training to 11.5 hours.