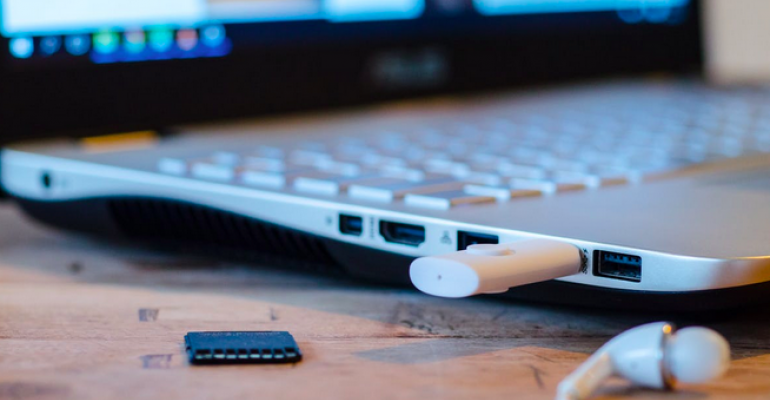 When it comes to data exfiltration, if something doesn't look right, it probably isn't.

At this point, there's nary an industry or government that hasn't suffered some level of data breach. Even universities can’t seem to keep a cap on data losses. Often, pwning data is all too simple, and, at 10GBE speeds, data exits hastily.

A RaspberryPi3 attached to a wall wart (power supply) with a 128GB flash card can be removed as easily as it was installed. Add a Wi-Fi dataflow exit, or perhaps another circuit to internal resources, and you could be looking at huge costs in both asset value and liability.

Cloud access security brokers (CASBs) and systems dataflow monitoring systems that look for anomalous behaviors can help. And, certainly, an ounce of prevention is worth a pound of cure. But nothing is foolproof because fools are so ingenious. You must watch for the signs that something’s afoot.

How do you know? Here's a quick list of 25 signs that your data may be "leaving the building."

2. Large, unexpected data flows from one host to another

6. Finding new subnets and/or VLANs where there were none before

7. Larger than normal email messages (Hopefully, organizational ceilings for messages are low and are monitored.)

11. New VMs where there were none before (local cloud abuse)

12. Sudden appearance of RDP, WinRM or apps like VNC, LogMeIn and other remote desktop apps

14. Data movement quotas near or just under peak allocation for extended periods

15. Data flows over http rather than https, or unencrypted data found anywhere in packet traces

20. Finding data sets marked for deletion that have reappeared, or remain undeleted

Unfortunately, this is just a shortlist of the signs of data exfiltration. In general, my strongest and best recommendation is to read your logs. And, if something doesn't look right, it probably isn't.