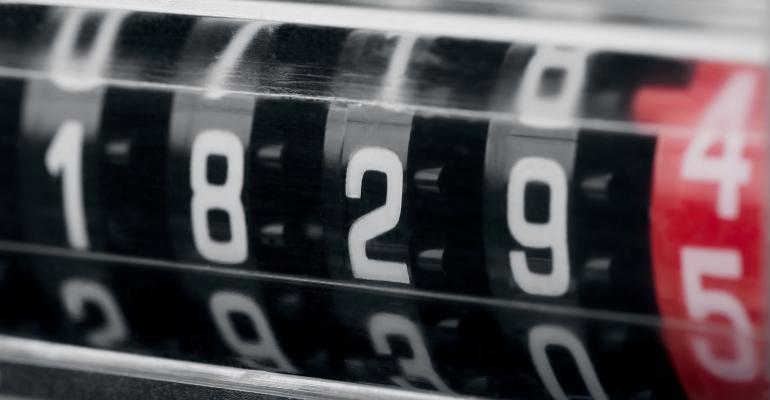 A former AWS cloud general manager is leading a startup that provides cloud metering and usage-based billing as a service to help build SaaS offerings.

The foundation of software-as-a-service (SaaS) applications is all about having some form of usage-based pricing model where users are charged based on consumption. But how do organizations figure out how to build a usage-based pricing system? That's where San Francisco-based startup Amberflo is looking to make a big impact.

Amberflo announced on Jan. 17 that it has raised $20 million in a Series A round of funding led by Norwest Venture Partners. The new funding is intended to help the company advance its go-to-market efforts and its technology as demand for SaaS and usage-based pricing models grow.

Amberflo was founded by former Amazon Web Services (AWS) executives that had hands-on experience with the cloud giant's metering and consumption pricing systems. Amberflo's goal is to provide a cloud metering and billing platform as a service that can help software vendors and their users embrace a usage-based model for service consumption.

"Metering really is the lifeblood of running a business in the cloud."

Gupta spent three years as a general manager at AWS, and during that time he learned what it takes to manage a usage-based system.

"I spent a few years at AWS, and I've seen that metering really is the lifeblood of running a business in the cloud," Gupta said.

AWS and other cloud platforms already provide their users with insight into service consumption. AWS' in-house service is simply called the metering service and is just for internal use, enabling the cloud giant to generate bills for customers, according to Gupta.

IT professionals are familiar with what a cloud bill looks like, with line item details on what services were used, for how long, and what they cost, he said. That's helpful for organizations running infrastructure-as-a-service (IaaS) types of operations, but according to Gupta, there is a gap when it comes to enabling SaaS services.

There is no shortage of tools for cloud monitoring and observability, though the real issue in Gupta's view is the ability to provide granular metering. With metering, it's possible to precisely track how much a service was used and by whom.

Organizations can get some metering data from a cloud provider's API on usage, which is one area where Amberflo helps, providing an ingestion pipeline for cloud service usage data. Gupta said the ingestion pipeline gets data from multiple services and combines it together to create a unified, consistent view of service consumption.

The Amberflo system also transforms data that comes in via the ingestion pipeline so that it's understandable and usable. On top of the data is an analytics layer that provides organizations with actionable insights to understand what is being used by whom, when, where, and how much. The system also provides forecasting based on usage patterns and can deliver real-time alerts.