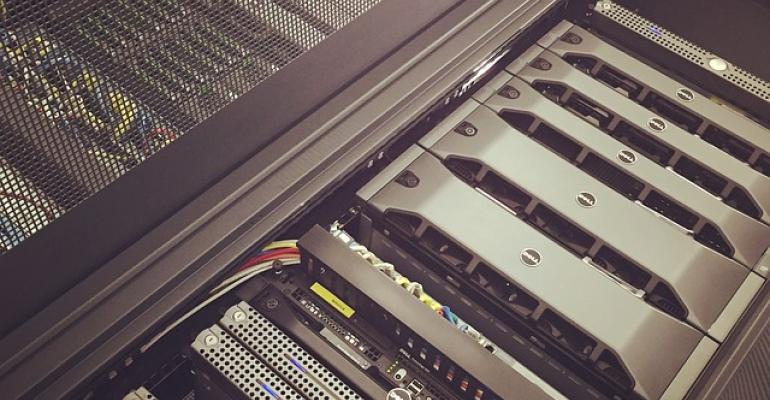 To Upgrade or Not To Upgrade - Windows Server 2016

All the latest talk has been about whether or not companies are looking into an upgrade from their current version of Windows to Windows 10 over the next 2 1/2 years before the popular operating system hits the end of its extended support lifecycle.

That is expected to happen in January 2020.

There is not as desperate a need to migrate over onto Windows Server 2016 because it's predecessor Windows Server 2012 is not expected to leave extended support, which means the end of security updates, until October 2023 - 6 1/2 years from now.

However, that does not mean there is no value in considering Windows Server 2016 just to gain access to advanced features and more modern technological capabilities. A lot has advanced over the last four years since it made its public debut.

If you want to get an early start on taking a closer look at Windows Server 2016 and its capabilities then Microsoft has two free digital books to get you started with your research.

Written by John McCabe and the Windows Server Team.

This document is a very extensive white paper on Windows Server 2016 that goes into some detail about how a cloud-ready server fits into your organization.

"IT organizations are expected to do more with less, but an aging infrastructure with little automation becomes a hindrance to moving forward. Meanwhile, security breaches make front page news and reputations suffer. As if that weren’t enough, executives and IT managers also need to support the ability of developers to build business-enabling apps and services that work on-premises or in any cloud. How does an organization balance this array of competing needs and position itself to better respond to market changes? When an organization moves to Windows Server 2016, it gains an operating system that delivers layers of security for the applications and infrastructure that power its business. To support efficiency and agility, Windows Server 2016 is packed with software-defined datacenter (SDDC) technologies inspired by Microsoft Azure. And while security and efficiencies can help keep the lights on, it’s innovative applications that can change industries. Window Server 2016 is built for this type of innovation. Organizations gain access to technologies that re-invigorate the apps they run today and set them up to build groundbreaking new applications using containers and microservices architectures."

Other recommended resources for Windows Server 2016:

-- Should you upgrade to Windows Server 2016 (Hybrid Cloud Blog)