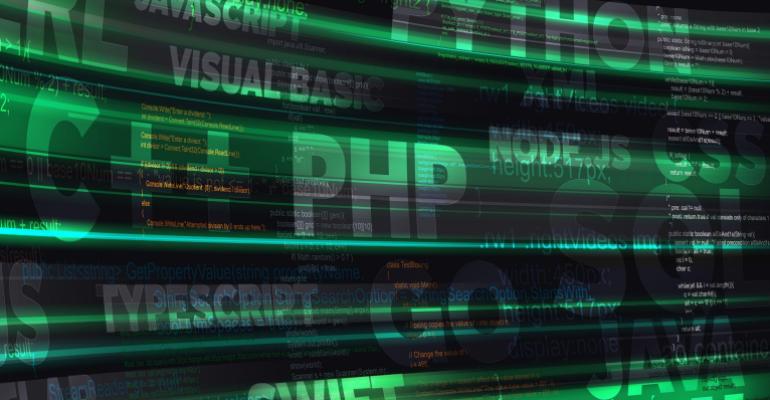 Top 10 Stories About Programming Languages in 2022

ITPro Today's most-read articles on programming languages in 2022 explored Python's popularity and why COBOL is still in demand, as well as updates on other major languages.

Read these resources for reviews, predictions, and guides to today's most important programming languages.

1. Python Is Now Top Programming Language — But Shouldn't Be

Regular ITPro Today contributor Christopher Tozzi evaluates the strengths and shortcomings of Python as the world's "most popular" programming language. Read this article to learn the four reasons Tozzi predicts Python's eventual fall from the top.

Interested in Python alternatives? Look no further than this quick comparison guide to 2022's trendiest programming languages, including Go, OPA, Java, and Swift.

One of the oldest programming languages around, COBOL continues to have important applications in 2022. In this article, Sean Michael Kerner looks at how COBOL is being used today and the modernization efforts at work to take it into the twenty-first century.

Oracle released its Java 18 update to the public on March 22, 2022. In this article, learn about the new tools Java 18 offers programmers as well as technologies in development for future releases.

5. Most Popular Programming Languages: What's Hot, What's Not in 2022

From the slow decline of Java to the surprising popularity of MATLAB, this breakdown of today's most popular programming languages will help you stay up to date on and responsive to the most current trends.

7. What Is a Programming Language?

Following Java 18 (see #4 above) by six months, Java 19 is Oracle's second incremental release of the open-source programming language this year. Read this article to learn more about the new features and capabilities that make Java 19 easier for developers to use.

PHP likely isn't going anywhere soon. However, as Tozzi notes in this technical explainer, in order to maintain its success, it will need to appeal to developers' modern, cloud-native sensibilities. 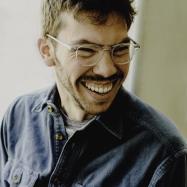 Dylan Fisher is the author of "The Loneliest Band in France." Dylan holds an MFA in Creative Writing from the University of Nevada, Las Vegas, and he is currently pursuing a PhD in Creative Writing at Georgia State University in Atlanta. He lives with his wife, Danielle, and their two adopted dogs, Rosie and Daisy, in Atlanta, Georgia. Follow him on Twitter: @dylfisher.
0 comments
Hide comments
Recommended Reading