Python is now the second most popular language on GitHub, but that could soon change. Thanks to its popularity among web developers and data scientists, the programming language that began as a fun side project is picking up users quickly and could soon be the most popular in the world.

This open-source and graphic-based language and software environment, used for statistical computing and graphics, is in demand for both data science and machine learning. Companies such as Facebook and Google use R for machine learning tasks like decision tree formation.

Although SAS is not open source, it like R can be used for statistical analysis and is in fact one of the oldest languages designed for that purpose. A reliable language with a stable platform, SAS has a wide range of libraries despite being closed source.

Even though Java was surpassed by Python to become the second most used language on GitHub, that doesn’t mean it no longer matters. This general-use language is used for back-end systems and applications, and helps to make portability between systems possible.

Still the No. 1 language on GitHub, JavaScript is the language behind the machine learning repositories Flappy Learning and AI-Blocks on the platform. Key for web development, JavaScript is used for enterprise-focused apps.

Structured Query Language is another key language for data science, as it’s used for querying and editing information stored in a relational database. It’s especially useful for large databases, where it can cut processing time, which of course is particularly important in machine learning and data science.

One of the core locations supported by the Apache Spark platform, Scala is a comprehensive data platform used for big data processing and machine learning analysis. The language can be used to develop, design, code and deploy machine learning algorithms.

More recently developed, Julia is both simple and quick, which makes it ideal for scientific computing and areas that require advanced mathematical calculations, such as data science. Flux is part of Julia for advanced AI processes. 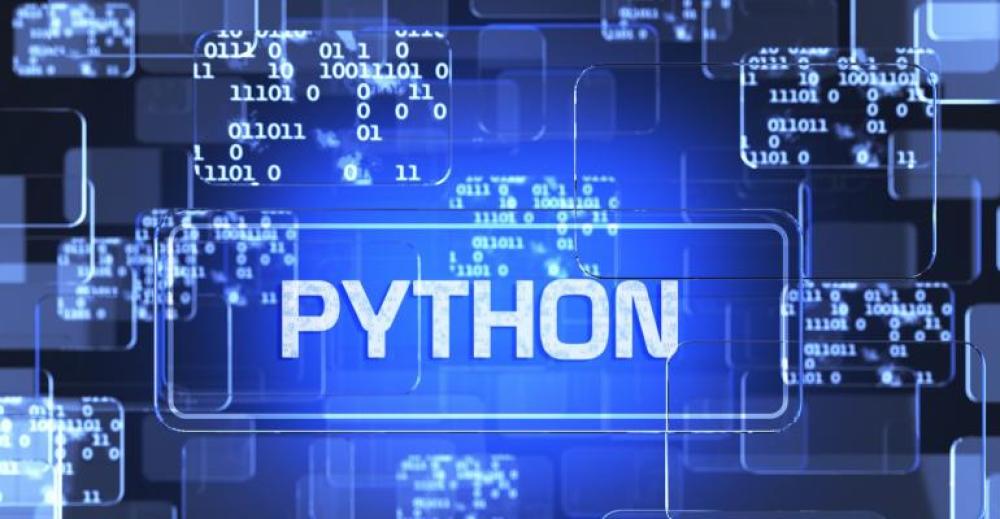 Next Up
7 Hottest Programming Languages of 2022
Start Slideshow ›