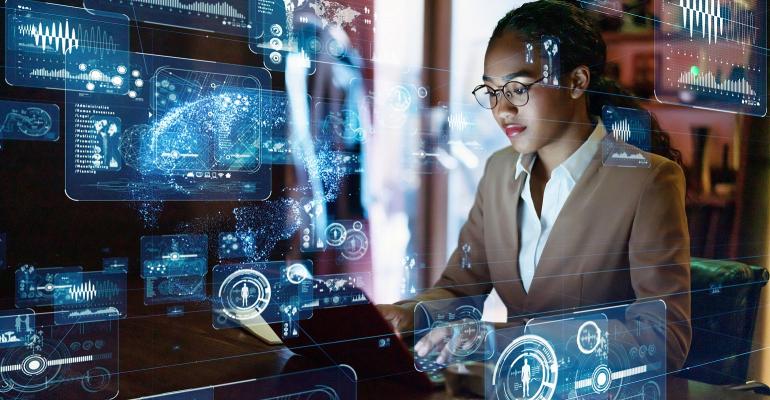 Start Slideshow ›
Here are the 10 most important programming languages for machine learning and artificial intelligence.

With the growing popularity of data science, machine learning and artificial intelligence has come a growing demand for developers with the skills needed to fill roles focused on those fields.

One sign of that demand is the booming number of users of GitHub, which is owned by Microsoft, over the past year.

In just 12 months, the software development community and platform added more than 10 million new users, bringing its total number of developers to more than 40 million, the company said in November — nearly 80% of whom are located outside the United States. Additionally, in a year, 44 million repositories were created and 87 million pull requests were made.

But what are those GitHub users learning and using? As we head into 2020, when the growth in these fields seems likely to continue, here are the 10 most important — whether due to popularity or to potential — programming languages for data science, machine learning and artificial intelligence.