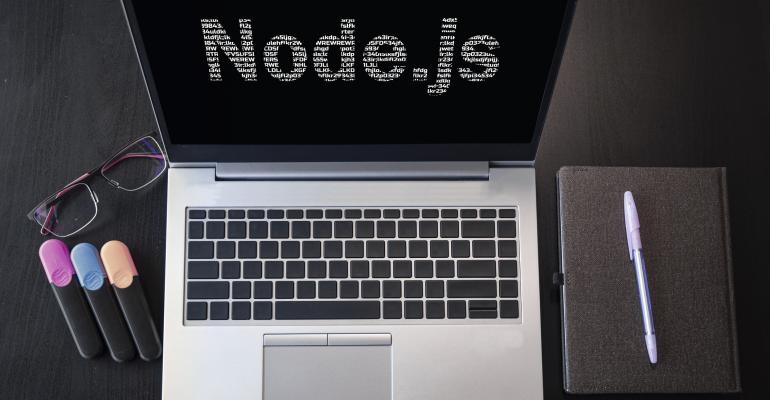 The open-source Node.js project released its first major update of 2022 on April 19 with the launch of Version 18, providing long-term support (LTS) until April 2025.

Node.js 18 is the first release from the popular JavaScript framework project since October 2021, when Node.js 17 was released. As opposed to Node.js 17, which was a short-term release with support only until June 2022, Node.js 18 will be supported for several years.

The new release adds a series of incremental capabilities, as well as security features that were not available in prior LTS updates.

The last LTS update, according to Griggs, was Node.js 16, which included OpenSSL 1.1.1.

"The update to OpenSSL 3.0 was necessary for Node.js 18, as OpenSSL 1.1.1 will reach the end of support on 2023-09-11, which is before our proposed end-of-life date for Node.js 18," she said. "Node.js developers need to be aware of this upgrade because the update has tightened some restrictions on the allowed algorithms and key sizes."

If any user applications are using APIs that are no longer enabled by default in OpenSSL 3.0, they may need to make adjustments to their applications when upgrading to Node.js 18, Griggs said.

Node.js 18 also introduces the new Fetch API, which could significantly impact how developers use the JavaScript framework to query data sources.

"The new Fetch API in Node.js v18 allows users to quickly and seamlessly make HTTP requests," Ethan Arrowood, senior software engineer at Vercel, told ITPro Today. "In as few as two lines of code, a developer can request data and parse the response into a usable format."

"The implementation of the Web Streams API furthers the effort to increase compatibility with the larger Web Platform ecosystem," James M. Snell, Node.js Technical Steering Committee member and system engineer at Cloudflare, told ITPro Today. "Web Streams are implemented in all major web browsers and non-browser runtimes such as Deno, Cloudflare Workers, and Node.js, allowing code conforming to the API to work across all environments."

The Next 10 Years of Node.js

The continued development and future direction of the Node.js open-source project is in part being guided by an initiative known as The Next 10.

The initial output of The Next 10 effort was to define technical priorities for the project, she said. The overall effort is collaborative and involves broad participation from the Node.js community.

"Each deep-dive discussion has led to some key actions and outcomes being defined," Griggs said. "For example, the introduction of the Fetch API was discussed during the modern HTTP deep dive, which will now be available by default in Node.js 18."