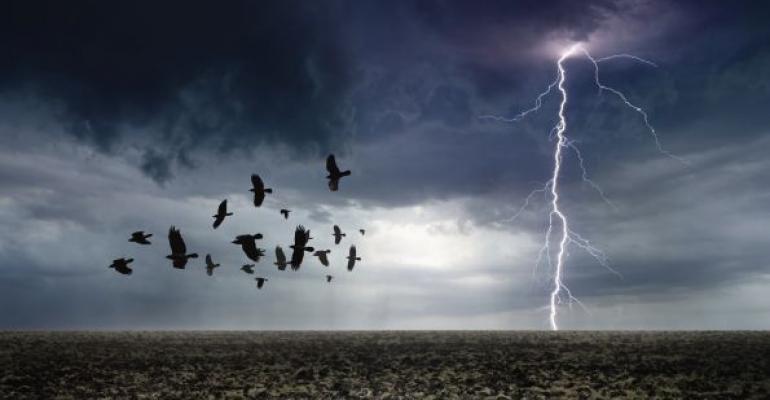 How to overcome PowerShell's limitations when working with environment variables

These demonstrations reveal two different Cmd.exe behaviors, and a problem associated with each behavior, that you need to keep in mind when using environment variables in PowerShell.

I wrote a set of three PowerShell functions that overcome both these problems. The Invoke-CmdScript function overcomes problem 1, and the Get-Environment and Set-Environment functions overcome problem 2. All three functions are defined in the Environment.ps1 script shown in Listing 1. (You can download this script by clicking the Download the Code button near the top of the page.) Let's take a look the functions.

Seeing the Functions in Action

Figure 3 contains a PowerShell session that shows the functions in action.

First, the session "dot-sources" the Environment.ps1 script so that the three functions are available. Adding a dot at the beginning of a command, like in the first command in Figure 3, is called dot-sourcing the command. Dot-sourcing runs a script in the current scope instead of creating a new scope.

At this point, the session uses the Get-Content cmdlet to show the content of a Cmd.exe shell script that sets the ENV2 environment variable. It then uses the Invoke-CmdScript function to run that script.

Figure 4 shows another PowerShell session that uses the functions to save, set, and restore the environment variables set by the vcvarsall.bat shell script included with Visual Studio 2013.

Give PowerShell Power Over Environment Variables