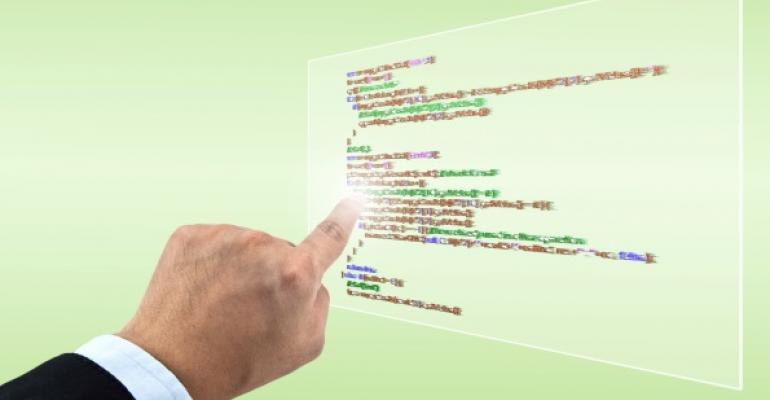 How to avoid common pitfalls

Windows PowerShell is designed as an interactive Command-Line Interface (CLI). One of the primary purposes of a CLI is to let you run programs. However, I've lost count of the number of times I've seen questions like this: "I need to run the such-and-such command-line tool in PowerShell. I've tried quoting the parameters multiple ways without success. How do I get this program to run properly in PowerShell?"

The ShowArgs.exe program and its source code are available for download by clicking the Download the Code button near the top of the page. The ShowArgs.zip file also contains the ShowArgs-GUI.exe program, which works the same way as ShowArgs.exe, except that it displays its command-line parameters in a popup dialog box instead of outputting them in the console window.

Using ShowArgs.exe, I'm going to show you how to work around the most common "how do I quote things correctly" problems when running executables in PowerShell. For the examples in this article, I created a directory named C:\Sample Tools and copied ShowArgs.exe into it.

If the executable's filename, path, or pathname doesn't contain spaces, using the call (&) operator is optional, as shown in Figure 2. Otherwise, the call operator is required.

However, you can't use the call operator to invoke an entire command line. Figure 3 illustrates this common mistake. The first command in Figure 3 fails because the quoted string after the call operator isn't a filename (just as the error message states). The second command in Figure 3 corrects this error. In this command, only the executable's name is placed in quotes, followed by the parameters.

When a parameter contains spaces, you need to place that parameter in quotes. The quotes themselves aren't part of the parameter, which means you can quote parameters that don't contain spaces if desired, but the quotes are optional.

The following guidelines can help you avoid trouble when specifying executable parameters in PowerShell. All the examples in this section use ShowArgs.exe with hypothetical parameters. I encourage you to run these examples so that you'll see the exact command-line parameters that PowerShell will use.

Guideline 1. You only need to add quotes when you're specifying a parameter directly on the command line and that parameter contains spaces. Here's an example:

This command behaves exactly as expected. PowerShell sees that the quoted string contains a space, and quotes it when passing it to the executable. There's no need to embed extra quotes in the string. In other words, you don't need to do any of the following:

Guideline 2. If you want to pass a variable as an executable's parameter, you can simply put the variable on the executable's command line. Here's an example:

If the variable's content contains spaces, PowerShell will automatically add quotes. As with the previous example, you don't need to embed extra quotes.

This also applies if the parameter and argument have a character between them, such as a colon (:) or an equals sign (=). In other words, the following two commands are equivalent:

These two commands are also equivalent:

As before, embedding extra quotes is unnecessary.

Guideline 4. If you use a variable as a parameter's argument, you don't need to do any extra quoting, even if the variable's content has spaces. For example, all of the following commands will work correctly:

Instead, you need to use one of these commands:

This rule applies whether the parameter and its argument are connected directly (e.g., -name$name) or with a character (such as : or =) between them. However, it doesn't apply if the parameter's argument isn't in a variable. For example, the following two commands are equivalent:

If you're not sure about the actual command line PowerShell is going to use, replace your executable name with ShowArgs.exe and you'll see the exact command line parameters that PowerShell will use to run the executable.

Getting an Executable's Exit Code

Cmd.exe uses the ERRORLEVEL dynamic environment variable to store the exit code of the last executable that ran. PowerShell uses the $LASTEXITCODE variable instead. Typically, you can tell whether an executable completed without errors by checking to see if $LASTEXITCODE is equal to zero.

Building an Executable's Command Line Based on Conditions

If you need to build a command-line string that depends on conditions, you might need more flexibility. For example, consider the Test.ps1 script in Listing 1.

If you run Test1.ps1 with the -Test parameter, PowerShell will execute the command:

However, we actually want PowerShell to execute this command instead:

That is, we want PowerShell to interpret the $params variable as the command line itself, not a single string parameter to the executable.

Using the Start-Process cmdlet has a couple of drawbacks:

Correctly constructing command lines in PowerShell seems to generate a lot of confusion, but this need not be the case. The guidelines in this article will help you avoid common pitfalls when running executables in PowerShell. I also recommend adding ShowArgs.exe to your troubleshooting toolkit so you can see the exact parameters that PowerShell passes to an executable.