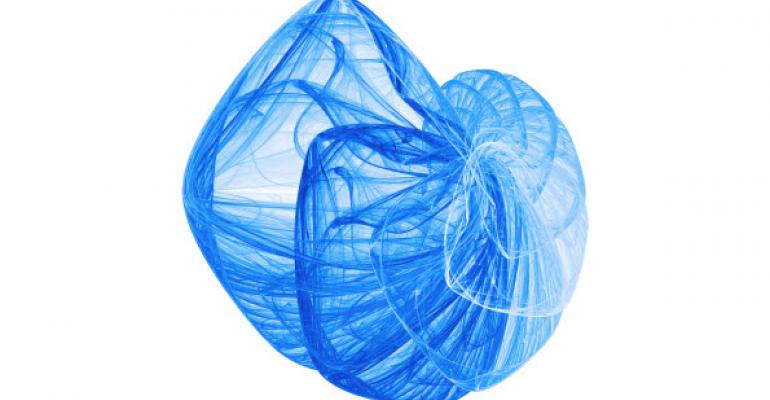 In this final installment in the Environment Variables series, I'll show you how to delete environment variables.

There's a couple ways to accomplish deleting environment variables. Of course, if it was a variable you created using the method outlined in the 2nd part of the series, you know exactly what to delete. However, this is another instance where knowing how to list out the existing variables is critically important to ensure you delete the correct environment variable, or to guarantee that your deletion method is actually doing something.

The first way to delete an environment variable is so use the Remove-Item Env: method. The following PowerShell one-liner shows how to do this using the MyTestVariable example used in the previous pieces to this series:

Remove-Item is a quick and easy way to remove the environment variable from the system. But, if you're hankering to know everything about deleting environment variables, and you were pretty excited about what the .NET SystemEnvironmentVariable gives you (again, shown in the 2nd installment of the series) there's also a .NET way to do it.

That's it! Working with environment variables in PowerShell seems simple, but it's one of those often overlooked yet extremely critical pieces of scripting.

Again, in case you missed the previous installments in this series, you'll definitely want to go back and review them, particularly if you read about the environment levels above and are left scratching your head about what my references there actually mean.

Here's the links to the previous articles: