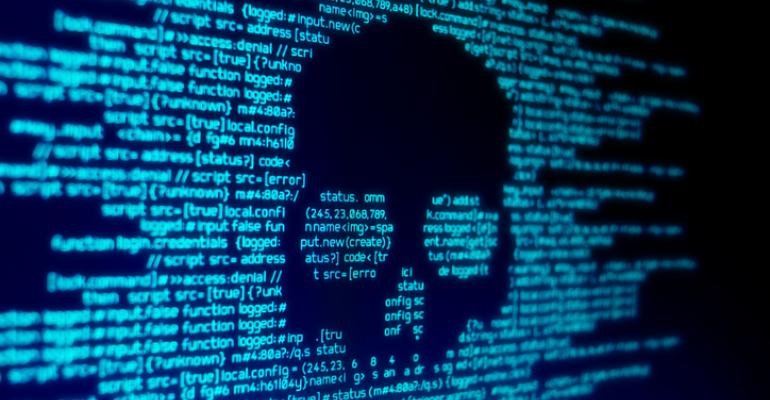 Malicious PowerShell Use, Attacks on Office 365 Accounts Surged in Q4

There was also a sharp increase in overall malware volumes in the fourth quarter of 2020, COVID-19 related attack activity, and mobile malware, new data shows.

For security teams, there was a lot more of everything to defend against in the final quarter of 2020 compared to previous months.

A new analysis by McAfee of threat data during the period showed similar increases on several other fronts as well. The volume of malware threats detected on enterprise networks rose 10% to 648 threats per minute compared to 588 in Q3, 2020; ransomware once again grew in volume, this time by 69% and adversaries hammered cloud user accounts belonging to McAfee's customers with an astounding 3.1 million attacks in the last quarter of 2020.

McAfee's analysis showed that technology companies were the most targeted entities in Q4, followed by organizations in the public sector. Publicly reported attacks targeting the technology sector surged 100%, while those targeting public sector entities went up 93% in the last three months of 2020.

Sandeep Chandana, director at McAfee’s MVISION Cloud group, says a large portion of the cloud attacks in Q4 were targeted at Microsoft Office 365 accounts. The attacks could be classified as either distributed login attacks on hundreds or thousands of Office 365 accounts via compromised consumer devices, or targeted attacks on a small number of potentially high-value accounts.

Other security vendors have reported a similar increase in cloud attacks targeted at Office 365 environments over the past year. A March 2021 Vectra AI report based on a global survey of over 1,100 IT security professionals, for instance, showed that many organizations have increased their use of Office 365 because of the pandemic. More than seven-in-10 (71%) of the respondents said they had experienced an average of seven incidents where attackers had taken over a legitimate Office 365 account.

Chandana says there were other patterns around cloud native attacks in Q4 2020. "Recent cloud native attacks could also be categorized by the types of region-of-origin and target-industry-vertical," he says. "Attacks on financial organizations seemed to originate from one part of the world, while attacks on public sector tend to originate from a relatively different part of the world," he says.

Malware volumes overall increased 43% and continued to be the primary attack vector for most security incidents detected in Q4, followed by account hijackings of the sort targeted at Office 365 accounts. Exploits targeting new vulnerabilities meanwhile shot up 100% in Q4, while targeted attacks increased 43%.

One factor complicating detection efforts at many companies was the sharp—and continued--use of PowerShell in attacks. A recent investigation by Red Canary showed that attackers commonly use command and script interpreters such as Windows Command Shell and PowerShell to execute malicious commands, and run scripts and binaries when carrying out an attack. Over 48% of organizations in Red Canary's study reported encountering incidents where PowerShell was part of the attack chain.

Raj Samani, chief scientist at McAfee, says there were specific campaigns in the fourth quarter of 2020 that dramatically increased reporting of incidents in this category. "PowerShell is a tool with both good and bad uses," he says. Organizations should consider their risk appetite when weighing decisions on whether to permit its use or not, he says. "If you are going to run PowerShell, you need to have mechanisms in place to monitor its usage," Samani notes.

And, he says, just because enterprise policies might not permit the use of PowerShell does not mean that PowerShell isn't being used anyway. "Anticipate it and monitor it within your environment."

The increase in malware and attack volumes that McAfee observed in the last three months of 2020 came amid signs that organizations are getting better at detecting security incidents on their own—something that has been a longstanding problem for many. A new analysis of a year's worth of intrusion data by FireEye Mandiant showed that in 59% of the incidents, the organization itself detected the intrusion initially—an improvement of 12% over the prior year.

However, in many cases organizations appear to have detected breaches only because they had been hit with ransomware, rather than because of improved threat detection capabilities.