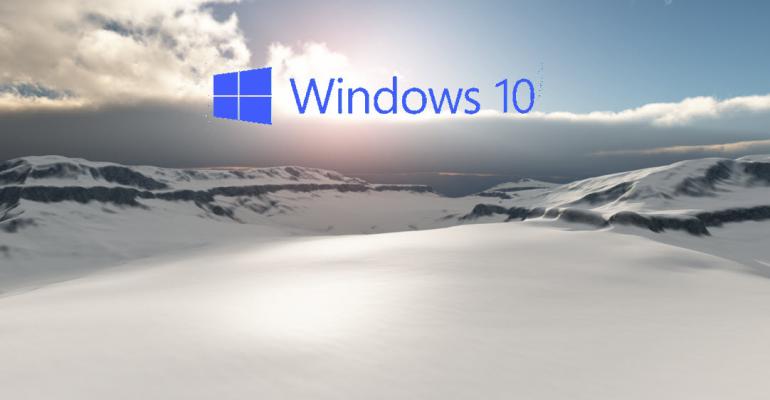 For many of you, you’re waking up to a brand new cumulative update for Microsoft’s latest public revision of Windows 10 – the one delivered as an Anniversary Update just a month ago.

Since the availability of Windows 10 Anniversary Update, Windows customers have complained about a number of problems. One of those problems that has affected even me is that the computer will randomly freeze after bootup. A reboot of the computer generally fixes everything, but who really wants their computer to work that way? Isn’t it amazing that after all this time, that a reboot of the Windows is the best troubleshooting tool?

The CU is labeled as KB3176938 and there’s not much more information beyond that on the CU’s associated KB page. Microsoft has recently resorted to offering an Excel spreadsheet download to list the changed files and you’ll find that link even in this latest KB article update.

The CU was made available last night and is available to anyone with a Windows Update connection. The problems with Anniversary Update have been widely reported yet Microsoft likes to stick to its PR guns in an attempt to assure customers that its working on issues, working to solve them quickly, and that issues are only experienced by a minority of installed devices.

Here’s the latest PR statement that is circulating from Microsoft’s PR company:

“Ensuring our customers have a positive experience with our products and services is incredibly important to us and we take the quality and reliability of our software seriously. When we deliver updates to more than 350 million devices, those builds have gone through extensive internal and external testing. The vast majority of our customers have a high-quality, positive experience with our updates and our goal is an issue-free experience for everyone. For those who don't, we want to hear from them so we can fix any issues as quickly as possible. If a customer has any issues, we offer customer support at www.microsoft.com/support.”

Despite the problems being widely reported over the past month, due to how Microsoft delivers fixes on a schedule and in cumulative packs now, the company couldn’t release this fix until September rolled around.