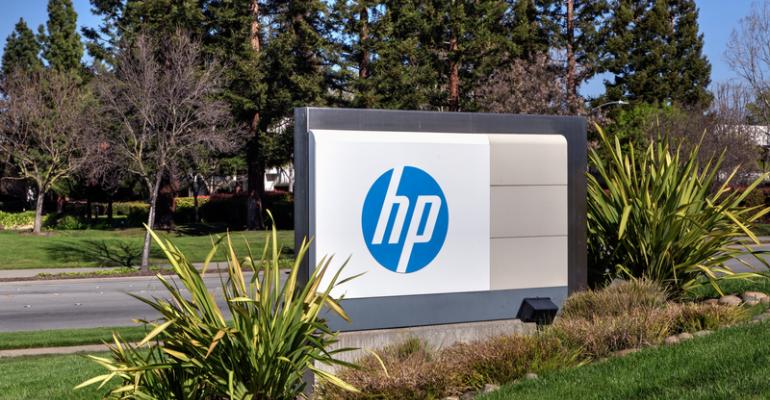 PowerShell is everywhere, and for administrators, it's one of the key pieces of new knowledge that must be obtained. Mark Minasi said it best at IT/Dev Connections 2013 when he simply said, "You must learn PowerShell." I think we probably repeated the statement 50 times through the week of the conference.

The HP Scripting Tools for Windows PowerShell includes a set of PowerShell cmdlets that provide configuration management for HP hardware. This release provides a set of cmdlets for managing and configuring HP iLO 3 and iLO 4 using PowerShell scripts. It provides a native PowerShell interface that simplifies writing scripts. These cmdlets provide out-of-band automation from a Windows Management workstation directly to iLO systems.

Fortunately, the PowerShell download does not fall under HP's recent support change announcement, so the download is freely accessible.