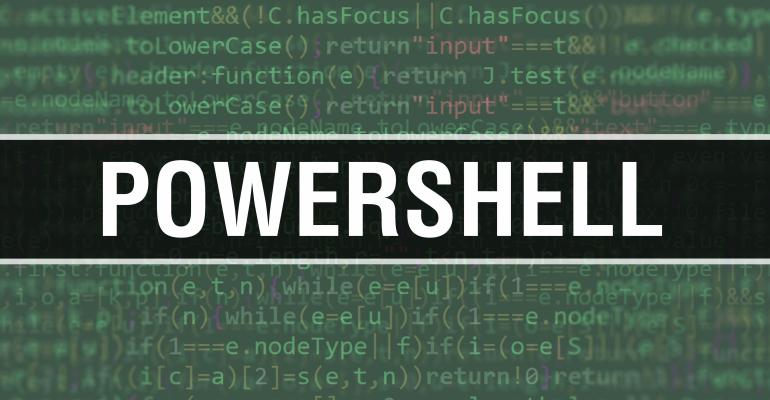 How To Write PowerShell Output to a File

The Out-File cmdlet is an easy means for saving copies of PowerShell data to a file. Learn how to use the cmdlet, useful parameters, and more.

One of PowerShell’s greatest strengths is its ability to retrieve detailed information from the underlying operating system and produce comprehensive reports. Sometimes, however, you may find that you wish to save a copy of the data so that you can review it later. This is where PowerShell’s Out-File cmdlet comes into play.

How Does Out-File Work?

The Out-File cmdlet is extremely easy to use.

Related: What Are the Basic PowerShell Commands?

In most cases, the Out-File cmdlet is appended to either a PowerShell cmdlet or to a variable. Doing so makes it so that the output is written to a file rather than displayed on screen.

How To Use the Out-File Cmdlet

At its most basic, using the Out-File cmdlet requires you to provide a path and filename where the output should be written.

Suppose you wanted to create a list of the system services that are currently running on Windows, then write the list to a text file named C:\Scripts\Services.txt. You could accomplish this with the code below:

As you can see, the list of running services was written to a variable named $Services. The contents of the variable were then piped to the Out-File cmdlet. The cmdlet’s -FilePath parameter was then used to tell PowerShell where to save the file and what to call it. You can see what the actual commands look like in Figure 1.

Figure 1. This is how you can write PowerShell output to a file.

How To Read a Text File

When you use the Out-File cmdlet to create a text file, you can open the resulting text file in Notepad or another text editor. You can also display the file contents within PowerShell.

When it comes to displaying a text file within PowerShell, I usually catch myself using the Type command. The Type command is a leftover from the days of DOS. It only requires you to provide the path and filename. So, for example, if you wanted to see the contents of the C:\Scripts\Services.txt file, you would enter: 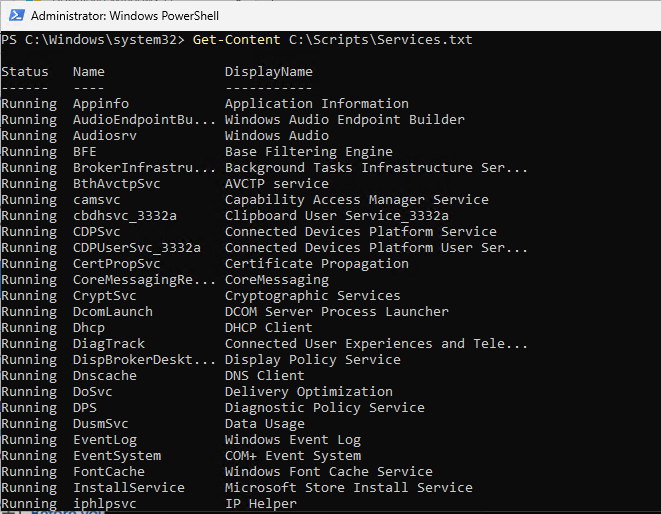 Figure 2. You can use the Get-Content cmdlet to display a text file’s contents.

How To Set the Encoding

When you use the Out-File cmdlet to create a text file, you normally don’t have to worry about specifying the encoding scheme. The default encoding typically works fine. However, you can set the encoding to ASCII if necessary, and you can even specify a line width.

How To Append Data

If you use the Out-File cmdlet and the specified file already exists, that file will usually be overwritten. It is possible, however, to append new data to the end of the file rather than overwrite the file. The key is to include the -Append parameter.

Here is an example of how the -Append parameter is used:

How To Force Overwriting an Existing File

When you use PowerShell to create a text file, another problem can sometimes occur: You need to overwrite a file, but that file is being treated as read only. The workaround for this (assuming that the necessary permissions are in place) is to append the -Force parameter to the Out-File cmdlet.

How To Prevent a File From Being Overwritten

You can see what this looks like in Figure 3.