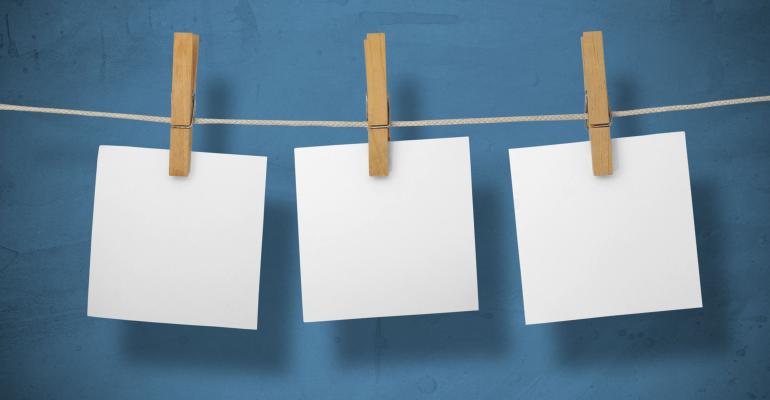 How To Use PowerShell Comments

PowerShell comments can help you and your collaborators navigate a script. Here’s how to add comments, as well as best practices for when and where to use them.

Like most modern programming languages, PowerShell gives you the ability to embed comments within your scripts.

Embedding a PowerShell comment is really easy. All you do is to enter a pound sign (also known as a hash sign), and then anything that comes after this symbol will be regarded as a comment.

Related: How To Run PowerShell Scripts

The following is an example:

In Figure 1, you can see that PowerShell has completely ignored the comment’s text, because it began with a pound sign.

Figure 2. You can append a PowerShell comment to the end of a command.

Figure 3. PowerShell commands that come after a comment are ignored.

How You Should Use Comments in PowerShell

Now that you have seen how to add a comment to a PowerShell script, the next question is, how should comments be used?

Although PowerShell comments can be helpful, it’s possible to have too much of a good thing. A wealth of comments can become distracting. In one of the more extreme examples I have seen, it was difficult to find the actual code in a script because there were so many comments to sift through.

Don’t get me wrong -- I’m not trying to discourage the use of comments. My point is that comments should be used to make a script easier to read.

Where Should You Put PowerShell Comments

So, where should the comments go?

It’s a good idea to add a few comments at the beginning of your script. These comments should describe when the script was created, who wrote it, and what it does. If you create multiple versions of the script over time, you should include a version number.

Beyond these basic areas, I personally tend to keep comments to a minimum. Apart from the best practices I describe above, the only other time I use comments is with a particularly tricky line of code. This is especially true if it I had a difficult time getting a line of code to work correctly. In these cases, I try to use comments to give myself some hints in case I must modify that line in the future.

Similarly, I will sometimes add a PowerShell comment to a line of code if it uses a command that I’m not super-familiar with. In those cases, I might write a short comment that explains what the line does.