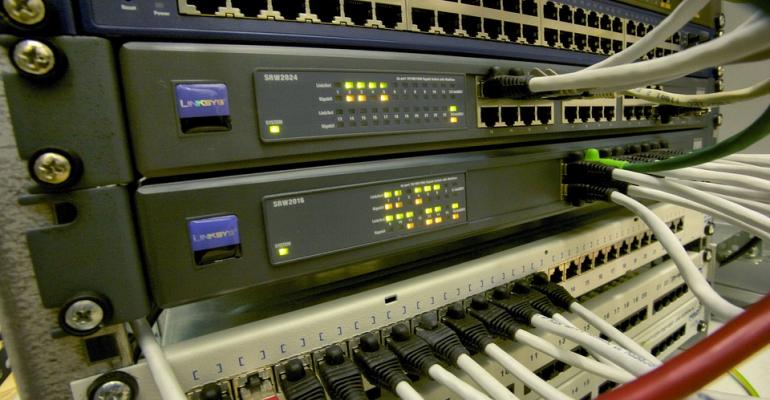 Computer uptime is an important statistic in systems management. Here are several of the ways we can determine system uptime for a computer (note that this list is by no means exhaustive):

4. The WMI Win32_OperatingSystem class has a LastBootUpTime property that contains the computer’s last boot time.

Each of these techniques has their pros and cons. For example, the Task Manager provides quick visibility for a single computer’s uptime, and the event log contains additional information around the 6005 event that may provide insight about a system failure. The first three choices are probably not the best for automation purposes (e.g., querying a list of servers for uptime), so let’s look to WMI. First, though, we need to take a look at how WMI returns uptime information.

Using WMI to Get Computer Uptime

There are several ways we can retrieve a computer’s uptime using WMI. One of the most obvious ways, prior to Windows PowerShell, was to use the WMIC command. For example:

This command retrieves the LastBootUpTime property of the Win32_OperatingSystem class instance on the computer. In PowerShell, we would use the Get-WmiObject cmdlet rather than WMIC:

Try these commands yourself, and you will see that the output is not necessarily “user-friendly” because the date and time expressed in the LastBootUpTime property is formatted as a CIM (Common Information Model) datetime string. For example:

In Figure 1, the $dateTime variable contains the date and time the current computer was last booted up. To get output of the uptime (rather than the date and time of the last boot), we can subtract it from the current time (Get-Date), which results in a TimeSpan object containing the difference. Figure 2 shows an example of this.

The first command in Figure 2 creates a TimeSpan object containing the difference between the current date and time and the last bootup time (the $dateTime object we created in Figure 1). The second command outputs the TimeSpan object, and the final command uses the -f operator to output the TimeSpan as a readable formatted string that tells us the current computer has been up for 4 days, 19 hours, 56 minutes, and 44 seconds.

Getting the Last Boot Time from a Remote Computer

The examples in Figures 1 and 2 target the local computer. How can we target a remote computer? Fortunately WMI allows us to retrieve information about a remote computer by using the -ComputerName parameter. WMI will also allow us to specify alternate credentials for a remote computer in a PSCredential object. Figure 3 shows an example of getting the last bootup time for a computer named server1.

Figure 3 - Getting the last boot time from a remote computer

Putting It All Together - the Get-Uptime.ps1 Script

The examples shown in Figures 1 and 2 show how to get the computer’s last boot time and show as an easy-to-read string, and Figure 3 shows how to get a remote computer’s last boot time. Of course, there’s no need to remember all of the nuances if we encapsulate the logic into an easy-to-use script. The Get-Uptime.ps1 script does all the hard work for us. The script’s syntax is as follows:

The -Credential parameter supplies alternate credentials if you want to query one or more remote computers and your current logged-on account does not have access. Querying uptime does not require administrator privileges on the local computer, but it is required for remote computers.

Getting Uptime for Multiple Computers

Because the script supports pipeline input, you can even use the output of the Get-ADComputer cmdlet to report on the uptime for all computers in an OU. For example, consider the following command:

(I split the command onto multiple lines to make it easier to read.) This command retrieve the names of all computers in the Servers OU, selects only the Name property of each computer (Select-Object -ExpandProperty), sorts the list of computer names, and finally gets the uptime from each computer.

Computer uptime is an important metric. There are a variety of ways to get uptime but not a simple way in PowerShell. The Get-Uptime.ps1 script fills in this gap and makes it easy to get computer uptime, no matter whether you want to get the current computer’s uptime or uptime for remote computers.