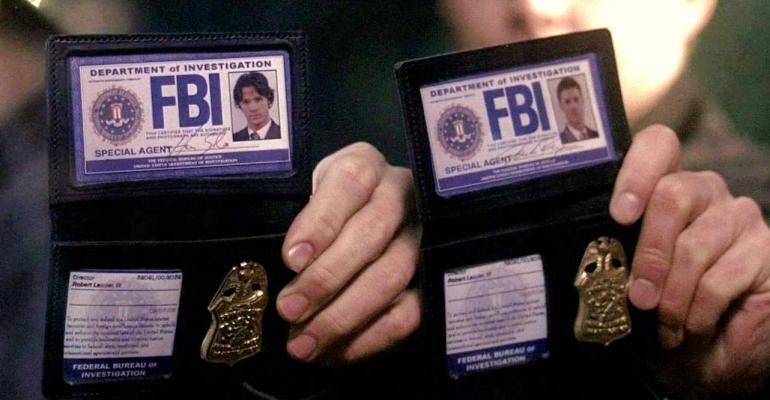 Many applications use Windows services that run using a specific user account (these are often referred to informally as “service accounts”). If a service account’s password expires, services that run using that account won’t be able to start until the administrator changes the password for the account and updates the password for the services. As a result, Windows administrators often enable the “password never expires” setting on these kinds of accounts to prevent service startup problems due to password expiration.

Eventually, however, good security practice dictates that we change service account passwords periodically. Changing an account’s password is simple, but updating the password for all of the services that start using that account can be a time-consuming and error-prone process, depending on the number of servers and services involved.

Fortunately, there is a way to update a service’s credentials programmatically using WMI. The Change method of the Win32_Service class (see https://msdn.microsoft.com/en-us/library/aa384901.aspx) has two parameters, StartName and StartPassword, that specify the account and password for running the service. Since we don’t want to use any of the other parameters for the method, we’ll specify $null in PowerShell.

The script in Listing 1 is equivalent to opening the Services console (Services.msc), double-clicking on the App Service service, clicking on the Log On tab, entering a username and password, and then clicking OK. Of course, the script could be extended to set the password for a service on a remote computer, set the password for multiple services, and so forth. I wrote a PowerShell script, Set-ServiceCredential.ps1, that does exactly this: It sets the credentials for one or more services on one or more computers.

The -Confirm and -WhatIf parameters behave the same as with PowerShell cmdlets: -Confirm specifies that the script should prompt for confirmation before making changes, and -WhatIf specifies that the script should tell what actions it will perform without performing them. When you run the script, however, you will notice that -Confirm is actually the default, because setting service credentials is a high impact change. This means you must do one of the following to make the script run without confirmation prompts:

Use caution changing the $ConfirmPreference variable, because changing it will affect all subsequent PowerShell cmdlets and scripts in the current scope. See the help topics about_Preference_Variables and about_Scopes for more details.

Let’s go through some examples of how you could use the Set-ServiceCredential.ps1 script to set credentials for services in your environment. I split the long commands in this section onto multiple lines (separated by back-ticks, `) to make the commands easier to read.

1. Set service credentials for the service App Service 1 on the current computer:

Are you sure you want to perform this action?

2. Set service credentials for a service without prompting for confirmation:

This command prompts for credentials for an account, and the sets the service credentials without prompting. This command presumes that we launched the PowerShell window as an elevated process (“run as administrator”). If not, the command will fail with an “access denied” error.

The script example in this command sets the credentials for two services (Svc1 and Svc2) on two remote computers (server1 and server2). The current user must be a member of the Administrators group on the remote computers.

This example illustrates how to prompt for credentials using custom prompts to clarify which credentials we’re entering. After collecting both sets of credentials, this example runs Set-ServiceCredential.ps1 to set the credentials for two services on two servers.

5. Set service credentials for a service on a list of computers in a text file:

This example prompts for credentials for an account and then retrieves a list of computers from the file ComputerList.txt, setting service credentials for the service named App Service each computer in the list.

6. Set service credentials for a service on a list of computers in an AD container:

This example prompts for credentials and then sets these credentials for a service called App Service on all computers in the specified container. This example uses the Select-Object cmdlet to select the computer names of each computer. Also, note that this example does not specify -Confirm:$false because this is such a high risk operation.