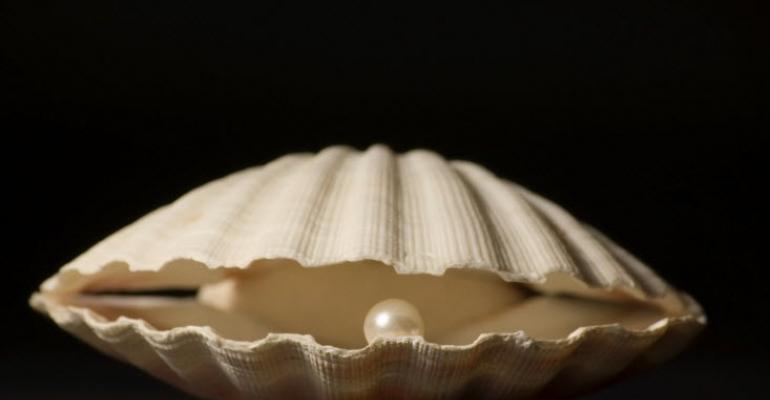 In my last article, I made the argument that you should stop writing batch files (Cmd.exe shell scripts) and instead focus your efforts on learning PowerShell. Of course, there is always a learning curve to new technologies, and Windows PowerShell is no exception.

If you’re like me and you have a long history writing batch files, there are some things you’re going to have to unlearn, or relearn, to make the leap from batch to PowerShell. Cmd.exe uses a number of special characters, and many of these don’t have a PowerShell equivalent (or mean something entirely different in PowerShell). In this article, I’ll describe the special characters that Cmd.exe uses and how a number of these characters work differently in PowerShell.

The % character has several special meanings to the Cmd.exe shell: It specifies environment variables and two kinds of parameter replacements. Let’s take a look at these.

For command parameter replacement. The For command uses a somewhat complex syntax that’s designed to repeat a command iterate a set of items (for example, strings, files, directories, etc.) and run a command for each resulting item. The % character, followed by a single letter a through z, is a parameter that Cmd.exe replaces with the current item. For example, in Cmd.exe, the command

runs the Echo command twice: Once for the letter A and a second time for the letter B. (Note that you must double the % character if you use the For command in a batch file instead of typing it at the Cmd.exe prompt.)

PowerShell, in comparison, has several different ways of iterating sets of items. The ForEach-Object cmdlet is the closest equivalent to the Cmd.exe For command. The above in PowerShell would look like the following:

$_ is the equivalent of %p in the Cmd.exe For command example above. $_ is a special variable that means “the current object from the pipeline,” which in this example gets replaced by each string object (“A”, then “B”). The quotes are required on the left side of the pipe (|) because otherwise PowerShell won’t know you’re referring to string objects.

Note: PowerShell uses the % character as an alias (substitute command name) for the ForEach-Object cmdlet, so you could write the above PowerShell command as follows:

The % alias makes sense to Perl programmers, but it’s confusing to those who are accustomed to the various uses of % in batch files. I recommend spelling out the cmdlet name (ForEach-Object) instead to reduce confusion.

Figure 2 demonstrates the quirk. You might expect the letters A and B to be present in the output, but this isn’t the case. This is because Cmd.exe expands the TEST environment variable reference to an empty string before it executes the For command.

To work around this quirk, we need to enable delayed variable expansion. To enable it, add the Enabledelayedexpansion keyword to the Setlocal command and replace the % characters surrounding the environment variable’s name with ! characters. Figure 3 shows the the updated batch file and the results.

PowerShell doesn’t suffer from this behavioral quirk, so it doesn’t need delayed variable expansion. Instead, PowerShell uses the ! character as its “not” operator (identical to -not). See the PowerShell help topic about_Logical_Operators for more information.

Cmd.exe uses parentheses, ( and ), to nest multi-command sequences and to support the Else statement for the If command. The rough equivalent in PowerShell is curly braces, { and }. Curly braces in PowerShell represent a chunk of code called a scriptblock. I’ll discuss how to translate the If command from batch to PowerShell in a future article.

specifies that the Sort command should take its input from the output of the Type command. This is referred to as piping. Piped data in Cmd.exe is always text.

PowerShell uses the | character in similar fashion, except that PowerShell inputs and outputs objects rather than text. A string of commands in PowerShell separated by | characters creates a pipeline. Pipelines are a fundamental concept in PowerShell, and I’ll discuss more about them in a later article in this series.

can be replaced by

The ^ (caret, or hat) character has two purposes in Cmd.exe: It is both an escape character and a line continuation character. Figure 4 shows one example of each. The first ^ character in the batch file escapes the > character (i.e., the ^ prevents Cmd.exe from interpreting the > as output redirection), and the second ^ makes Cmd.exe interpret the fourth line of the batch file as the ending of the third line.

PowerShell uses the backtick (`) character for escaping and line continuation rather than the ^ character. The ^ character doesn’t have a special meaning in PowerShell.

Cmd.exe uses the & (ampersand) character as a command separator to let you put multiple commands on a single line. PowerShell uses the ; (semicolon) character instead.

Quotation marks (") encapsulate parameters in Cmd.exe; that is, they tell Cmd.exe’s command-line parser that the text between the quotes is a single parameter rather than multiple parameters. For example, the command

executes the Dir command with two parameters: C:\Program and Files. To explicitly specify to Cmd.exe that we intend a single parameter, we must quote the path; i.e.:

The quotation marks are not themselves part of the path; they are only there to clarify your intent that the string between them is a single parameter.