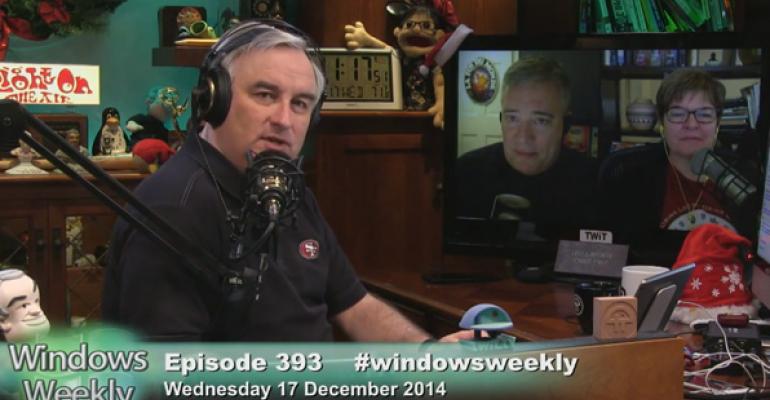 Tip of the week: Enable double-tap to wake your phone with Windows Phone 8.1

If you have a compatible Windows Phone 8.1-based smart phone, you can enable a feature that lets you double-tap your handset's screen to wake it up. This can often be much more convenient than the normal method for doing so, which requires you to pick up the phone and press the power button.

Plus: Gestures Beta for Lumia/Windows Phone 8.1

Enterprise pick of the week: What we know (and mostly don't) about MS's growing mispatches

We know there seem to be more failed patches, but we don't know a lot else: http://www.zdnet.com/article/has-microsoft-stopped-testing-their-updates/

It's that time of the year: Christmas Beer time! This Belgian Strong Dark from Brouwerij Van Honsebrouck is a good one! http://www.beeradvocate.com/beer/profile/212/103923/

Dogfight: How Apple and Google Went to War and Started a Revolution - Written by Fred Vogelstein, narrated by J. P. Demont