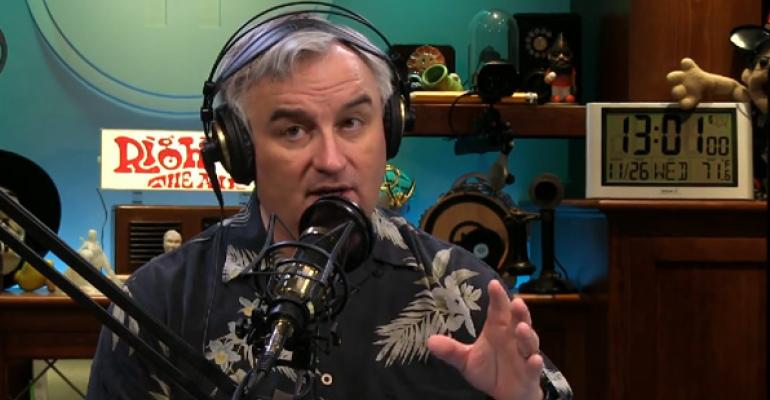 The one where Mary Jo is flying home from Europe

With Mary Jo traveling, Leo Laporte and I discuss two weeks of Windows 10 build 9879, the coming Consumer Preview, why Windows 10 will be version 10 internally, Xbox One Black Friday deals, Dropbox and Office integration, Skype news, a Microsoft Band update, and a lot of industry news on the latest episode of Windows Weekly.

Tip of the week: Get 100 free albums from Xbox Music

HP Stream 7 and HP Stream 11 redefine the low-end: They're not just cheap. They're both great values.

Not cheap enough? Try this WinBook tablet for just $60!

Barleywine beers are special for a number of reasons. But unlike most beer, it can be aged and gets better over time. Two of my favorites are local to Boston: Blue Hills Brewery Fortis Pagus and Pretty Things Our Finest Regards

Audible picks of the week

Revival: A Novel by Stephen King, narrated by: David Morse