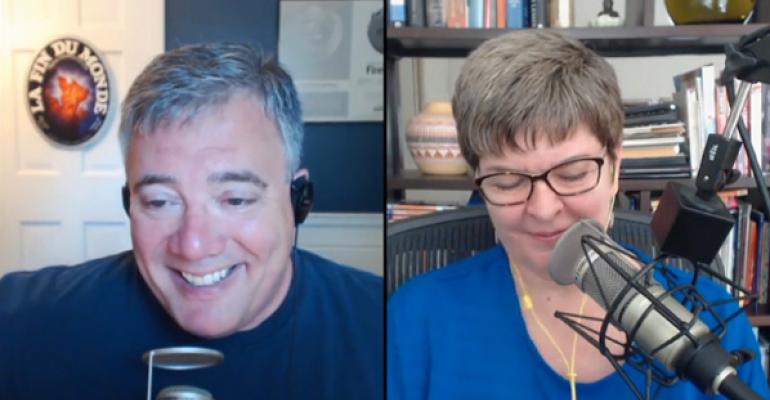 The one where we talk about all the news from IFA

Tip of the week: Only YOU can prevent the next great celebrity nude photo hack

Just use OneDrive to backup your photos. And then use two-step authentication, which actually works with OneDrive (unlike with iCloud).

Tip of the week #2: You can get Office for iPad on a monthly subscription ... But you shouldn't

Here's why: An annual Office 365 subscription is a MUCH better deal. Especially if you act fast.

I *believe* this limit is also coming down for OneDrive for Business too (but still awaiting MS confirm). It is definitely happening in consumer OneDrive

Codename pick of the week: Inchon

Sometimes even MS acquisitions have a codename... InMage, meet Inchon