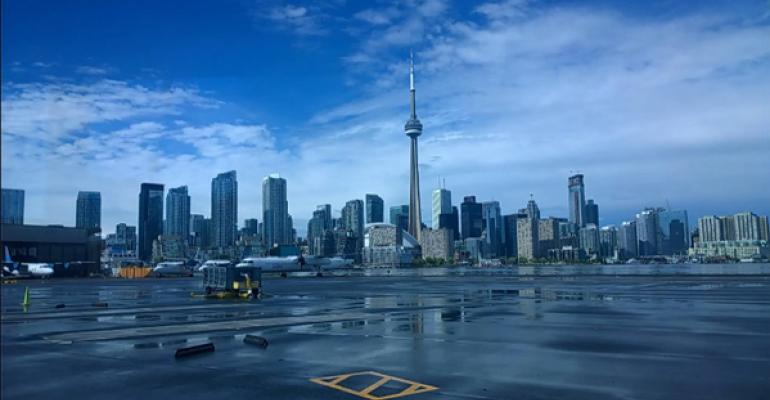 Meetup next week in Washington DC!

Reminder about our tweetup next Tuesday July 15 at City Tap House starting 4 pm. Come one, come all if you are in the DC area: http://www.citytaphousedc.com/

Tip of the week: Over 130 new, free Microsoft eBooks are now available, and all in one spot

Software pick of the week: Video Tuner for Windows Phone 8.1

Software pick of the week #3: OnAir Player for Windows 8.x

OnAir Player - recommended by Microsoft . Install the player on  your PC and then install it on your tablet and phone to access content remotely.

Just like it did with O365 and Azure, Microsoft is now building out a multi-tenant government cloud specifically for U.S. federal, state and local Dynamics CRM users: http://www.zdnet.com/microsoft-is-building-a-crm-cloud-for-u-s-government-users-7000031393/

Codename pick of the week: Oslo

Yep, as predicted on Win Weekly a few weeks back, Microsoft's O365 information-retrieval app will be named Delve when it hits later this calendar year.

I'm not the biggest pils fan, but if you want one and can find this, I'd highly recommend this German Pilsner: http://www.beeradvocate.com/beer/profile/345/1010/

Combine this with the BEER VENDING MACHINE!!!!

Audible pick of the week: French books in English