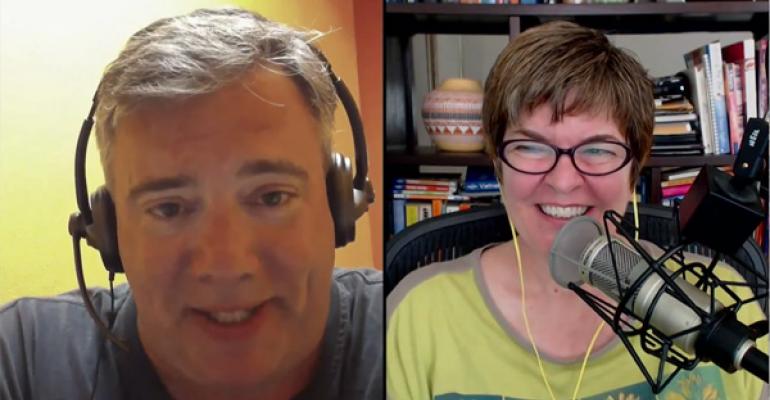 The one where we debate the difference between "free" and "$0"

In the latest episode of Windows Weekly, Leo Laporte, Mary Jo Foley and I discuss the Start menu delayed (again) until Threshold, Touch-first Office will appear on Android before Windows, Microsoft at Computex, Visual Studio "14" CTP, System Updates for Xbox One and 360, new entertainment experiences for Xbox, Bing gets some love at WWDC, Paul's Apple rant, and more Microsoft news.

The truly daring can grab a new version of Chrome from the Canary or Dev channels that supports 64-bit processing.

Plus: Xbox One SmartGlass app updated with universal remote capabilities so you can your cable or satellite box and TV  - Windows or Windows Phone 8/8.1 or iOS or Android

Enterprise pick of the week: HDInsight on Azure

Hadooberance! MS releases a preview of Hadoop 2.4 as part of HDInsight: http://azure.microsoft.com/blog/?p=151011&WT.mc_id=Blog_SQL_Announce_DI

Reorg rumor of the week: Office gets the One Microsoft treatment

Mr. Mercedes by Stephen King, narrated by: Will Patton

"In the frigid pre-dawn hours, in a distressed Midwestern city, hundreds of desperate unemployed folks are lined up for a spot at a job fair. Without warning, a lone driver plows through the crowd in a stolen Mercedes, running over the innocent, backing up, and charging again. Eight people are killed; fifteen are wounded. The killer escapes. Mr. Mercedes is a war between good and evil, from the master of suspense whose insight into the mind of this obsessed, insane killer is chilling and unforgettable."