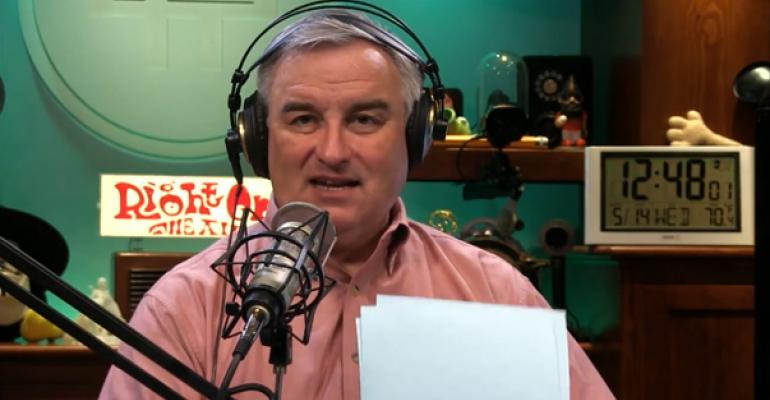 PLUS: If you're running the Windows Phone 8.1 Developer Preview, check for updates today: There is an update with bug fixes and battery life improvements.

Windows Store gets a rare update on Windows 8.1. Two surprises: How you get the update, and it doesn't suck.

The final version of Update 2 is available for Visual Studio 2013, enabling developers to create universal apps that run on Windows 8.1 and Windows Phone 8.1.

Software pick of the week #3: Spotify for Windows Phone 8

Spotify for Windows Phone 8/8.1 is finally updated with a new version that features a major visual refresh, support for Spotify Radio, new recommendation and discovery options, and more.

Enterprise rumor of the week: Barcelona

There was talk at TechEd this week that MS will be talking about some of its on-premises products, but not until TechEd Europe in late October

I'm not a big Kolsch fan, but this one is pretty decent. And it's from Houston! http://www.saintarnold.com/beers/lawnmower.html