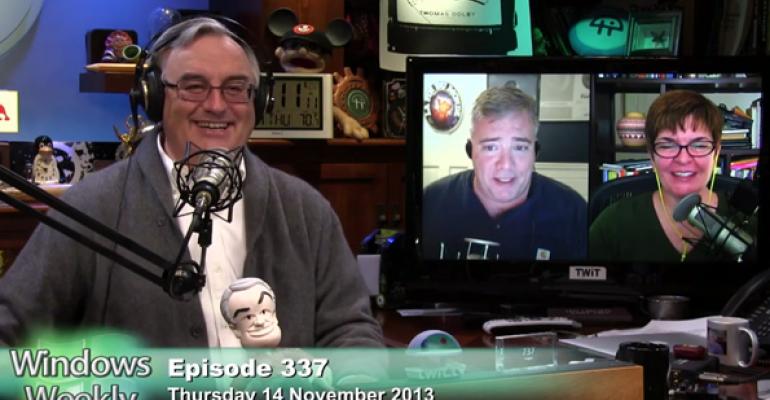 The one where Mary Jo and I talk about stack ranking

Tip of the week: Make an Xbox Music playlist from the web

In Use Bing to Make an Xbox Music Playlist, I explain a  fun way to use the web to find new music.

Software pick of the week: Many picks!

Enterprise pick of the week: Exchange Server 'Next'

Yes, Virginia, there will be another version of Exchange Server for on-premises use:

There's some kind of managed-to-native code compilation project in the works at MS.

Audible: Dogfight: How Apple and Google Went to War and Started a Revolution

Dogfight: How Apple and Google Went to War and Started a Revolution by Fred Vogelstein, narrated by J. P. Demont