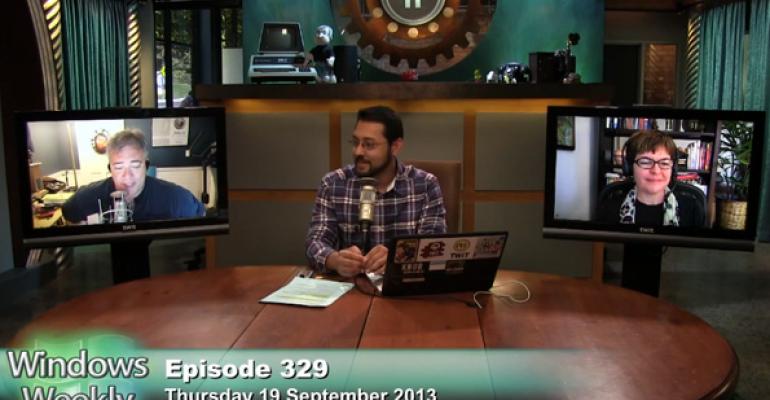 Microsoft delivers a near-final version of IE 11 for Windows 7 users. If you're looking for a significant performance boost, you should check this one out.

Software pick of the week: Where's My Water 2 and Angry Birds Star Wars 2 for Windows Phone 8

There will be no more Microsoft Management Summits. Is this another piece of evidence that MS is waging a war on IT pros? http://myitforum.com/myitforumwp/2013/09/16/the-microsoft-management-summit-saying-goodbye-to-a-good-friend/

Rumor of the week: A bit on Surface 2 pricing

Beer pick of the week: Heady Topper (the Alchemist)

Audible pick of the week: The Man in the Black Suit: 4 Dark Tales