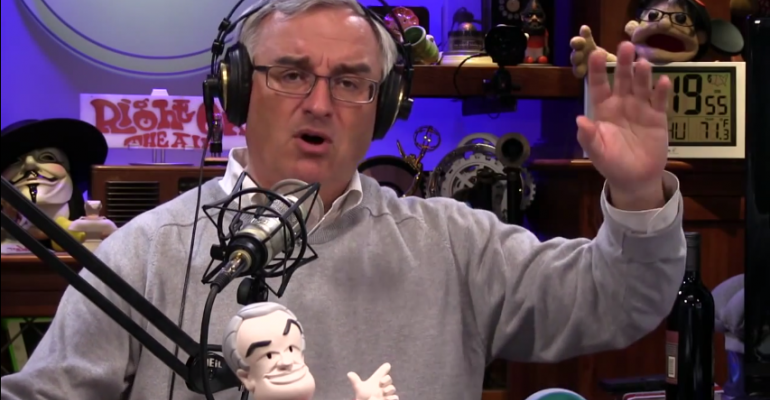 In the latest episode of the Windows Weekly podcast, Leo Laporte, Mary Jo Foley and I discuss the week's Windows 8.1 tablet announcements, Tami Reller at IDF, why Microsoft and Nokia are still backing Windows RT, Chromebooks get Haswell chips, why the transition to Windows 8 has been so hard for users, Microsoft flip-flops on Windows 8 for TechNet/MSDN, the coming Surface 2 launch, an executive team reshuffling in Microsoft's OS team, and Microsoft embraces the post-PC world.

Tip of the week: Upgrade to Windows 8.1 using TechNet or MSDN

I've gotten a lot of questions about Windows 8 product keys not working with the TechNet and MSDN versions of Windows 8.1. Here's the trick to getting this to work.

Plus: Be sure to check out my growing series of Windows 8.1 tips. Latest tips are Move the Location of the SkyDrive Folder and Find Your Installed Apps. And... It looks like system image backup is hidden in Windows 8.1. More soon.

Plus: If you're an MSDN or TechNet subscriber, don't forget to pick up Windows 8.1, Windows Server 2012 R2

The CRM 2013 on-premises and Fall '13 cloud releases are shaping up for their fall launches, as are Win 8 and iPad versions of the companion CRM apps.

Codename pick of the week: Cortana

Beer pick of the week: LetsPour.com

Fun way to buy some beers that may be hard to get in your area.