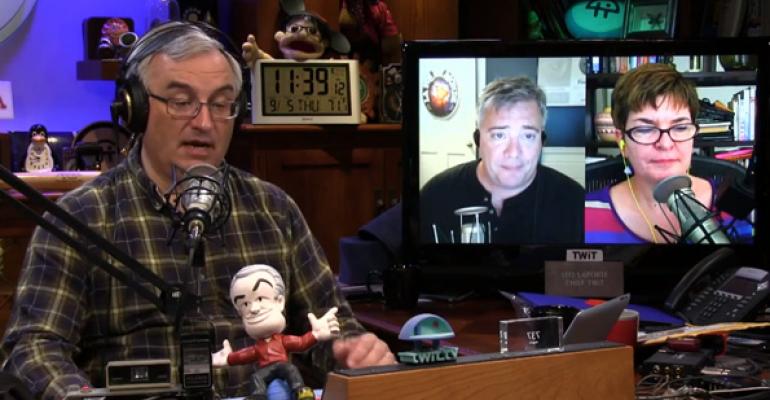 On the latest episode of the Windows Weekly podcast, Mary Jo Foley, Leo Laporte and I discuss what we know (and don't know) about the blockbuster Microsoft/Nokia deal, the latest scuttlebutt around the next Microsoft CEO, details on Surface Pro 2 start leaking, new Windows 8.1 tablets and devices emerge at IFA, smart watches, and other Microsoft news.

Software pick of the week: Get those updates

Software tip of the week: Xbox users: Don't forget about Games with Gold

Microsoft is giving away two free games every month to those with Xbox LIVE Gold subscriptions. This month's games are Magic 2013 and Rainbow Six: Vegas.

It's getting closer (and leaked to the Web over the weekend): http://www.zdnet.com/visual-studio-2013-release-candidate-inches-closer-7000019982/

Nokia-MS deal was codenamed Project Gold Medal according to "sources close to the companies." MS went by "Edwin Moses" and Nokia by the code name "Paavo Johannes Nurm"i (The nine-time gold medal winning sprinter known as “the Flying Finn.”) http://allthingsd.com/20130904/from-can-we-talk-to-a-coffee-table-mishap-the-inside-story-of-microsofts-nokia-purchase/

Full Dark No Stars by Stephen King, narrated by Craig Wasson and Jessica Hecht is a collection of classic King Novellas--1922, Big Driver, Fair Extension, and A Good Marriage--in the style of Different Seasons.