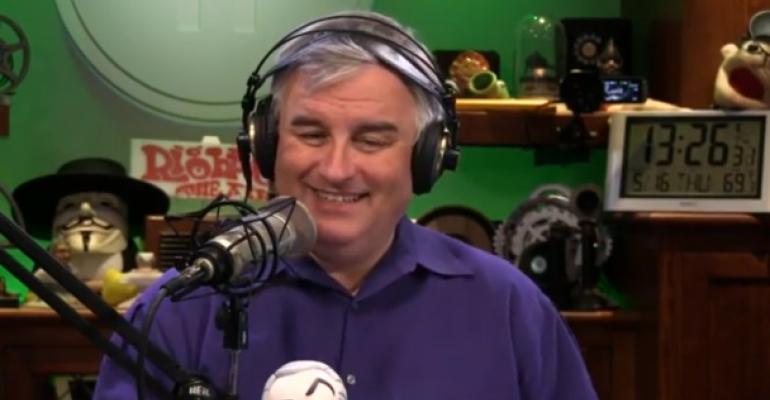 The one where Peter Bright co-hosted

I'm away on a business trip this week, so Peter "Dr. Pizza" Bright joined Mary Jo Foley and Leo Laporte on Windows Weekly and discussed a big week for Windows Phone news, Google and Microsoft argue over the Windows Phone YouTube app, Google I/O, more "Blue" news and clues, and the unofficial start of Microsoft's summer of show madness.

Enterprise pick of the week: SCOM for AWS

MS rumor of the week: No VPN for WP8

There were rumors a while back that MS might re-introduce VPN support for WP8 in 2013. Sounding increasingly like that's not going to happen. And not hearing it's for sure in WP Blue in 2014, either.

Hey! It's American Craft Beer week this week. In honor of WP's 3% marketshare and no. 3 ranking, today's pick is from Three Floyds in Munster, IN. It's a pale wheat: http://beeradvocate.com/beer/profile/26/9478