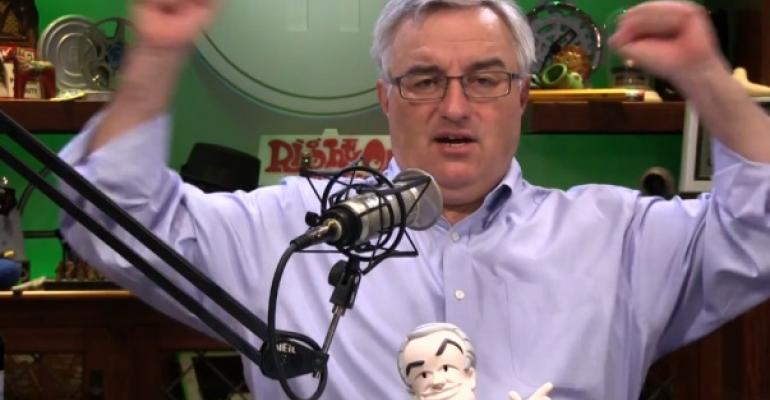 The one where Jeremy Chapman comes by to talk Office/Office 365 deployment ... and stunt planes!

In the latest episode of the Windows Weekly podcast, Leo Laporte, Mary Jo Foley, and I discuss Microsoft's plan to bring the Start button back to Windows 8.1 "Blue" and let users boot directly to the desktop, Intel talks $200 tablets, the trouble with Windows 8/RT devices today, Chromebooks aren't actually selling well at all, big changes for Outlook.com and Microsoft account, Azure takes on AWS, and Microsoft says no plans for a Surface Phone. Jeremy Chapman comes by to talk Office/Office 365 deployment ... and stunt planes!

Tip of the week: Enable two-factor authentication with your Microsoft Account

It's a pain in the butt. You need to do this.

Software pick of the week: Outlook.com app for Android

Now Android users can get a slice of Windows Phone love too. Download from the Google Play Store.

Enterprise pick of the week: DAL

The Data Abstraction Layer gets a white paper... and may figure into TechEd and other coming MS announcements this year

Codename pick of the week: Merino

Red Dragon (UNABRIDGED) by Thomas Harris, narrated by Alan Sklar is the first Hannibal Lector book (as written) and the best by far. It is in fact one of the best book's I've ever read, and I come back to it again and again. Why now? There's a new Hannibal TV show that steals language from this book pretty liberally; not sure how they're going to keep it up (and it's not very good).