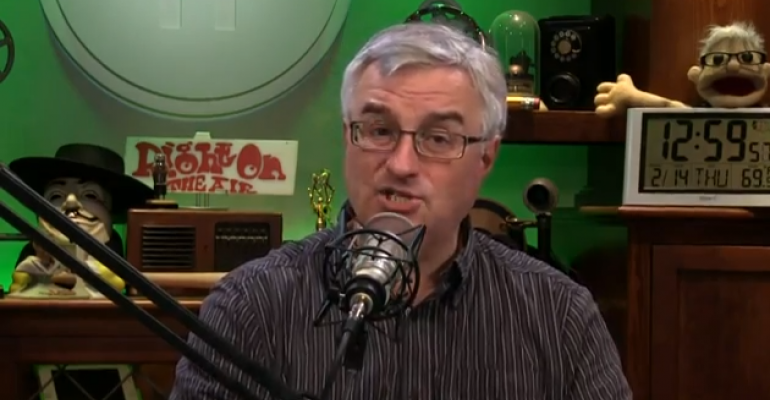 The one where we can't stop talking about Sleipnir

In the latest episode of the Windows Weekly podcast, Leo Laporte, Mary Jo Foley and I break down the Surface Pro launch and debate whether it was a major win for Microsoft or an epic defeat. Plus, we discuss Windows Phone and Microsoft's "Plan B," the ongoing efforts to bring Windows and Windows Phone closer together, whether Xbox 360 is hot or not, IE 10 for Windows 7, and Microsoft's controversial new licensing scheme for retail versions of Office 2013.

Tip of the week: Increase the font size in Windows Phone 8

While most Windows Phone users love the typography and design of the Metro user interface in their favorite mobile system, there’s one request I get regularly: How can one resize the onscreen text in Windows Phone 8 to make it more readable? It turns out you can.

Software pick of the week: Bluestacks for Surface Pro

I’ve shied away from software emulation for a variety of reasons, but this week’s release of a Surface Pro-optimized version of the free Bluestacks emulator has me rethinking that stance. Plus, you can’t beat the 750,000 mobile apps that are available on Android, many of which may never be ported to Windows 8.

Codename pick of the week: WinFS

Here's hoping all those MVPs heading to Seattle will drink a few of these scotch ales and lift the covers on a few secrets :) Also: Shout out to Marques Lyons who is running a Consumer Camp event on Sat. at the MS Bellevue store