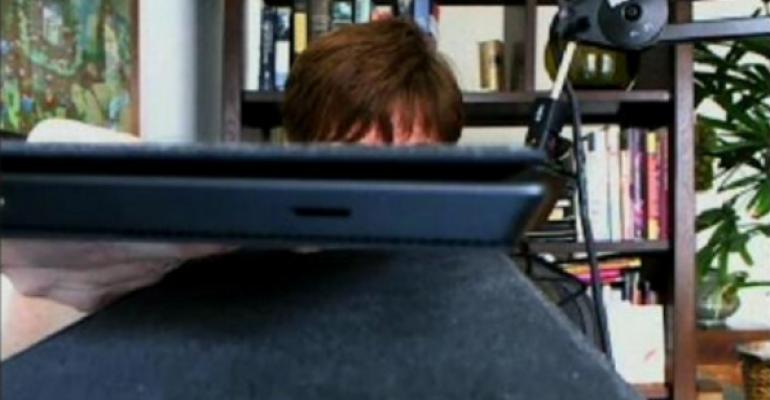 In the latest episode of the Windows Weekly podcast, Leo Laporte, Mary Jo Foley, and I discuss Microsoft's Surface with Windows 8 Pro tablet/hybrid PC and whether its more successful than Surface RT, how "Blue" isn't just for Windows but will also include updates to Windows Server, Windows Phone, and other Windows services, whether a Windows RT "mini tablet" is in the works, why Microsoft's $2 billion loan to Dell isn't as big a deal as some believe, and the return of the "Scroogled" campaign against Google.

Tip of the week: Read the SuperSite for Windows in Windows 8's News app!

Realizing my long-time goal of being included as part of Windows, you can now get a daily dose of Paul in Windows 8!

With this very useful new Metro-style app, you can now sync your SkyDrive contents to a Windows RT-based device like Surface RT. This is necessary because the SkyDrive desktop application doesn't work in Windows RT. Well worth the $1.49 price tag.

Enterprise pick of the week: TechEd 2013

MS' biggest show of the year for IT pros is coming to New Orleans and Madrid in June. Registration opens Feb. 12

Codename pick of the week: Horizon

Goodbye Horizon, a k a Live Mesh. You are being permanently retired as of Feb. 13

In honor of MS codename Blue. I couldn't make myself go with PBR or Blue Moon :)

Audible pick of the week: Microsoft books on Audible

After a previous tip about Resolve and Fortitude : Microsoft's ''SECRET POWER BROKER'' breaks his silence by Joachim Kempin, I wanted to see what Microsoft books were available on Audible. Three stand out, though none deal with recent developments: