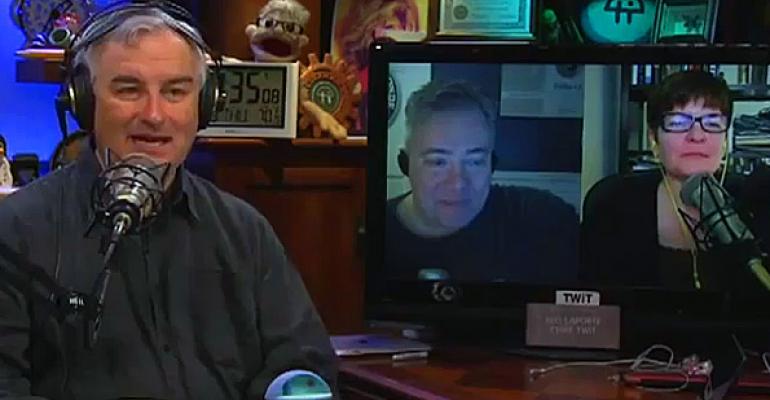 Tip of the week: A Phone to Die For
Brian "Mosspuppet" Hogg has written a hilarious detective thriller starring many tech industry bloggers. Some come across better than others, just like in real life. A Phone to Die For is available on the Amazon Kindle for just $3. It's a no-brainer.
Software pick of the week: MetroTwit
This was a previous pick but I'm back to using it regularly and wonder how I got along without it. MetroTwit is the best Twitter client, period.
Enterprise pick of the week: WAAD
There were a couple new tidbits about Windows Azure Active Directory from the team this week
Codename pick of the week: Apollo Plus
The successor to Apollo? If so, might Microsoft bring VPN to WP8.x devices after all?
Beer pick of the week: Hill Farmstead Apollo
Hill Farmstead Apollo
(In honor of our codename of the week, a VT brewery gets the shout out) And is anyone out there using the Windows Phone mmm Beer app for Untappd service?
1 comment
Hide comments
Recommended Reading