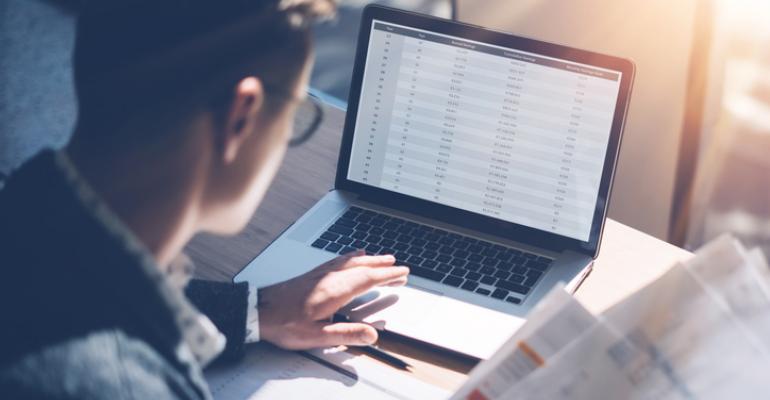 Spiceworks inventory tool is now available as a cloud-based version, and is getting new features to help IT pros wrangle spare devices.

AUSTIN, Tx. -- Spiceworks counts more than 18 million IT pros as part of its community – that’s a lot of different voices to offer feedback around which features to add to its products. Its highly engaged users, which Spiceworks refers to as Spiceheads, are a helpful resource when it comes time for development of its products, including an inventory tool.

“It’s almost a privilege to have a community like that because there’s no ambiguity in what they want to do and where they want you to go,” Spiceworks’ executive director of products Francois Caron said.

The company, which provides free IT pro tools, including on-premises and cloud-based help desk and inventory tools, discussed several recent updates this week at Spiceworld. These include a new cloud-based Spiceworks Inventory application that integrates with the cloud editions of Spiceworks Help Desk and Spiceworks Remote Support.

The cloud-based inventory tool was released a few months ago, Caron said, but now that the system is stable, the company has introduced new features since August. These include the ability to manually add inventory items (so that IT pros can add spare devices that may not be connected to the network yet, and therefore are indiscoverable by the discovery agent) which also got an upgrade to better detect hardware and software.

Caron said this is “helpful for when the CFO comes to IT asking for a list of devices and how much they are worth because it is an asset the company owns.” Along with this feature is the ability for users to share their inventory lists with other users. Caron said they can log in to the system, view the list of devices, and then export to a spreadsheet format.

With the on-premises tools, users download the product to run on their server, and when a new version is available, Spiceworks tries to incentivize as much as possible to get users to upgrade. With the cloud tools, upgrades are rolled out automatically to users, often weekly and sometimes daily, Caron said.

For example, 10 years ago, an inventory tool wouldn't have had the same capabilities around cloud inventory.

Spiceworks is hoping to make it easier for users to upgrade from its on-premises help desk software to the cloud through a common code base, now in beta.

This update allows users to run their help desk in the cloud or download the code to install it on-premises. This appeals to users in industries like healthcare that are still reluctant to use the cloud but want to benefit from the faster update cycle of its cloud code.

“We’re still very sensitive to the IT pros who say that the cloud is easier but it’s not for me, so I want software still running on my server,” Caron said.

The help desk application is the closest to feature parity between the on-prem and cloud versions, Caron said. It now has built-in remote support, instead of a standalone tool which it developed in conjunction with Zoho. Now when IT is processing a help desk ticket and doesn’t understand the problem, they can launch a remote support session without leaving the help desk interface.

The next step is simplifying the system for users to migrate help desk tickets from on-prem to the cloud as easily as pressing a button, so they can start using the cloud-based tool almost immediately, he said.

Disclosure: Spiceworks arranged and paid for Nicole Henderson’s airfare and hotel costs to travel to SpiceWorld, from which this article was written.