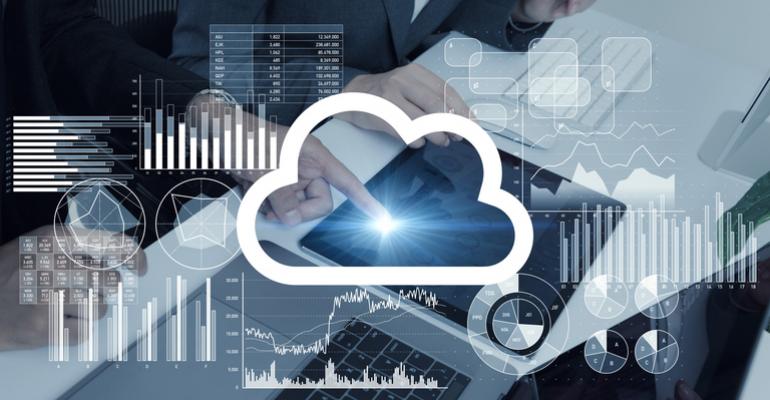 CloudHealth Cloud Management Platform will bring new capabilities to VMware as it extends its definition of infrastructure, Gartner analyst says.

As VMware invests in a future where the majority of enterprises use on-premises infrastructure along with public clouds, it will build out a comprehensive cloud management platform to help enterprise IT handle these environments.

To that end, VMware announced this week at VMworld its intention to acquire CloudHealth Technologies, a Boston-based company that offers a cloud management platform focused on cloud cost and performance. The acquisition follows similar deals from Microsoft, in its acquisition of Cloudyn, and HPE, in its buy of CloudCruiser.

Once the CloudHealth deal closes, which is expected to happen in VMware's 2019 fiscal third quarter, VMware plans to enhance its cloud automation capabilities with features from the CloudHealth platform. VMware said that VMware Secure State, a cloud configuration security and compliance service that went into beta this week, and Wavefront by VMware, a monitoring platform born out of its acquisition of Wavefront last year, will complement the acquisition.

Gregg Siegfried, Gartner’s research director for cloud and IT operations, said that VMware’s acquisition of a cloud management platform like CloudHealth is a strategic fit as VMware adapts to its role in a new world of infrastructure that goes beyond virtualized hardware in the data center.

“VMware’s core business has been more as an infrastructure software provider, and to me the CloudHealth acquisition demonstrates that they have a commitment to remaining a leader as our definition of infrastructure changes,” he said.

“VMware is very serious about remaining a leader in infrastructure management, regardless of where that infrastructure is and what it comprises. Most of the things they talked about at VMworld related to that type of strategy,” he said, pointing to updates around VMware Cloud on AWS as one example of this.

While VMware will gain technical capabilities from the CloudHealth cloud management platform, the acquisition will also expose VMware to customers outside its traditional reach, some of which are within the ranks of CloudHealth's 3,000 customers.

“The parts of the organization, whether it’s a DevOps team, whether it’s some other group in the company, it’s going to be a different buyer. It’s a way for VMware to get in front of a different type of customer,” Siegfried said.

The CloudHealth platform not only helps enterprise IT track cloud spending across teams and departments, but also offers a set of customizable controls to alert users to common access control errors and security anomalies. The platform also has capabilities around cloud migration, as well as container optimization for Kubernetes, Mesos and Amazon EC2 environments.

“CloudHealth’s platform can do a lot more than cloud cost management,” Siegfried said. “I think VMware sees that and they are looking to do a lot more as a platform in which to build a control plane for the new infrastructure.”

“If there is no virtual infrastructure and all your applications are built upon a cloud-native, API-driven, software-defined data center--whether that’s your own data center, whether that’s AWS, whether it’s Azure or Google or somebody else--VMware products as time goes on will facilitate a unified way of managing those workloads, regardless of where they run. I think that’s the type of vision that they are pointing to,” he said.