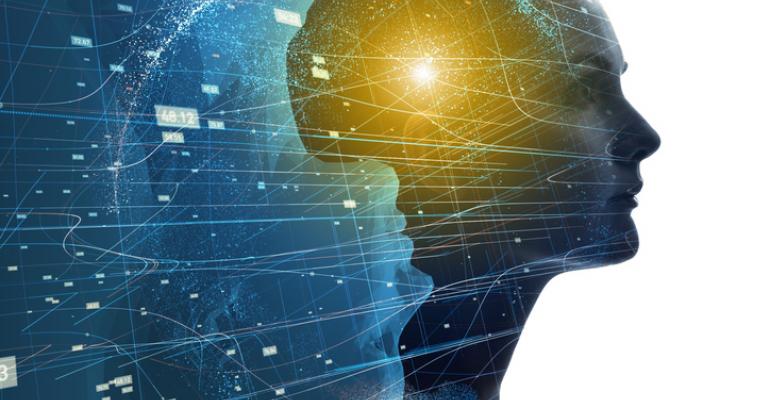 Silicon Valley startup YotaScale is pitching its autonomous cloud operations platform as a way for enterprises using the public cloud to increase visibility into their cloud infrastructure. The platform uses intelligence to minimize manual tasks.

Since self-service configuration and automated provisioning are two of the core principles of devops, it may seem counter-intuitive that some cloud operations teams still rely on manual processes to optimize cloud performance. This approach becomes unsustainable when enterprises are past the cloud adoption stage and are expanding their scale.

Silicon Valley startup YotaScale is pitching its autonomous cloud operations platform as a way for enterprises using the public cloud to increase visibility into their cloud infrastructure. The platform uses intelligence to minimize manual tasks, which DevOps and cloud operations teams are spending too much time on, YotaScale CEO and founder Asim Razzaq said.

In explaining the vision for autonomous cloud operations, Razzaq said that it means cloud operations where infrastructure workloads can optimize themselves based on cost performance and availability requirements.

“We’ve done interviews across hundreds of enterprise customers…one of the key observations we had is there is at least 40 percent capacity wastage in the public cloud arena because of a shift from CapEx to OpEx,” Razzaq said. “The second key finding is that one-third of the time these cloud ops and DevOps teams are spending is in manual troubleshooting. Meaning if you are in a certain scale in your cloud infrastructure, if you have a spike in a particular workload or application, it can go unnoticed for several days, or weeks, until somebody notices.”

“And then there is a whole research that ensues, coordinating and collaborating between teams to start to get to the root cause, and make sure that that issue is avoided in the future. And the idea that they are really focused on the past, not paying any attention to issues of the present and the future.”

Razzaq is very familiar with these usage spikes, having spent time as senior director of engineering at PayPal and eBay prior to launching YotaScale, in charge of its cloud infrastructure and big data teams. YotaScale’s executive team brings expertise across cloud computing, machine learning, and enterprise infrastructure.

The YotaScale platform uses a multi-step, machine learning pipeline trained on models based on 500PB of cloud data from hundreds of enterprises. The autonomous cloud operations platform also provides integration with existing cloud ops tools including Slack, JIRA, and PagerDuty.

“Manual is where you don't have a lot of decision support, you have the human operator really dealing with a lot of information and data and trying to fix that and make those decisions,” Razzaq said. “And autonomous is where a majority of that decision is done for you. And you're just giving high-level direction to the infrastructure on what you need out of it. From a business point of view, of course, all of this is dependent on data.”

An autonomous system does not need configuration management level data, it can look at behaviors and within the operational guard rails in place it can make those decisions without human intervention, he said.

This autonomous approach means that troubleshooting is less reliant on a core group, so cloud operations can be decentralized, he said. Enterprises “want to make sure the central cloud ops team is not the one always policing, and they want self-service for their application and engineering teams.”

For enterprises in the post-adoption phase of their cloud journey, it is important to keep in mind that there will be some growing pains as people within the organization get up to speed.

On Tuesday, YotaScale announced that it has raised $8 million in Series A funding led by Crosslink Capital. This brings its total funding to $11.6 million since its launch in 2015. Its competitors in the cloud operations space include CloudHealth Technologies, which was acquired by VMware in August, Cloudability, and Dynatrace, which uses AI to drive cloud infrastructure optimization.