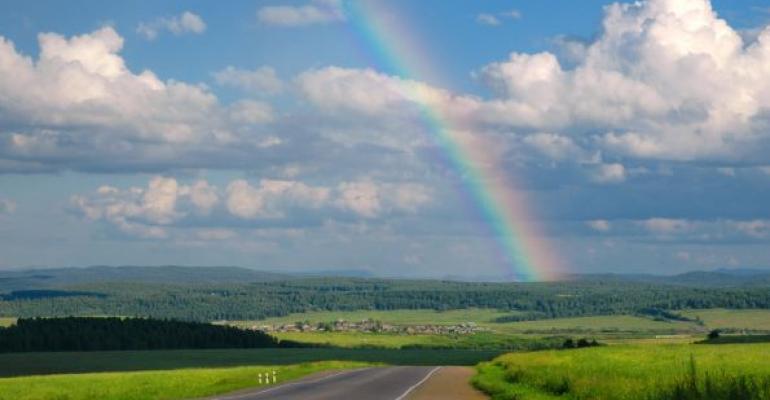 Yesterday (November 6,2014), Microsoft announced some important changes to the licensing, cost, and features of Yammer that might just represent the tipping point at which Office 365 subscribers start to feel it's a no-brainer to give Yammer a try.

How Many Ways Can You Say "Free"?

Prior to this change, Yammer Enterprise was included only if you as a customer were both an Office 365 Enterprise and an EA (Enterprise Agreement) customer.

Second, Yammer networks can now include external users at no additional cost. In olden days, customers had to license External Networks.

Third, there are some new features that have been launched. These features are described in the launch announcement on the Office 365 Blogs site. I'll dive into the features in detail at a later date.

My experience has been that once price friction is reduced or, in this case, eliminated, customers become a lot more interested in experimenting with the technology. I expect Microsoft will see a rapid uptick in the use of Yammer by Office 365 customers and, if it delivers value, that usage will continue to grow.

Also of note is the simple fact that Microsoft is vectoring towards Yammer being a no-cost service. This important point underscores what Microsoft has been saying for the last year or so--that they believe Enterprise Social is not a standalone tool, but is rather a set of features and services woven into every aspect of work.

I expect what we're seeing here is  more than pricing--it's about the complete integration of Yammer into Office services, perhaps leaving nothing behind of the once stand-alone service...

In any event, if you haven't tried Yammer yet, now's a great time.  You can't beat the price of "free."

Microsoft Lists: Meet Your Microsoft To Do List Tool
Jun 17, 2020