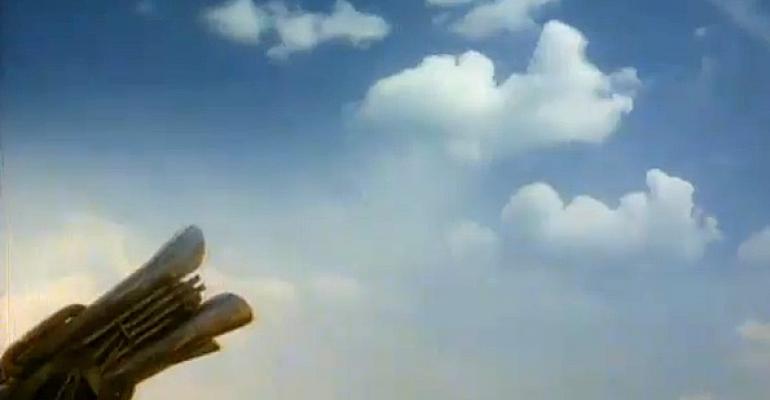 When Clouds Die: Microsoft Will Retire Live Mesh in Early 2013

Live Mesh was great, but the SkyDrive desktop application is even better

Microsoft announced today that it will be retiring its Live Mesh PC-to-cloud and PC-to-PC sync service on February 13, 2013. This move was long expected, as Microsoft has since replaced this utility with the superior SkyDrive desktop application.

Though SkyDrive isn’t a full superset of Live Mesh, it does offer many more features than did Live Mesh and is far more available via apps for every mobile platform imaginable. It’s also backed by a sophisticated API that lets developers build solutions on top of SkyDrive. And of course SkyDrive now has available additional paid storage tiers. It’s kind of the full meal deal.

That said, I know some people are still active users of Live Mesh and will miss certain key features.

Fortunately, I’ve written a lot about this topic, and these articles should help you make the transition:

SkyDrive Tip: Migrate from Live Mesh – Provides a list of Live Mesh features followed by the equivalent features, where applicable, in SkyDrive.

Windows 8 Tip: Use SkyDrive to Sync Your Documents and Pictures – Explains how you can integrate SkyDrive folders into your Windows 8 (or Windows 7) libraries.

However, I should address one feature that people will miss from Mesh--remote desktop—because the solution I recommended previously is no longer (freely) available. LogMeIn Hamachi, the free VPN I recommended in SkyDrive Tip: Migrate from Live Mesh, is no longer free for individuals. (You can use Hamachi in combination with the Remote Desktop Connection software that’s built into Windows to achieve a remote desktop solution that works better than Mesh’s remote desktop feature.)

LogMeIn announced the change in a blog post last month. However, it’s still really inexpensive: For just $29 per year you get a license that lets you connect up to 32 computers. Hamachi is still an amazing deal, and I still recommend it strongly.

If you don’t want to pay, you can of course use any free VPN solution out there. But I’ll be sticking with Hamachi.

I realize that this move will still disappoint people for whatever reason. If there’s a Live Mesh feature you simply have to have, leave a note in the comments and hopefully we can figure it out.