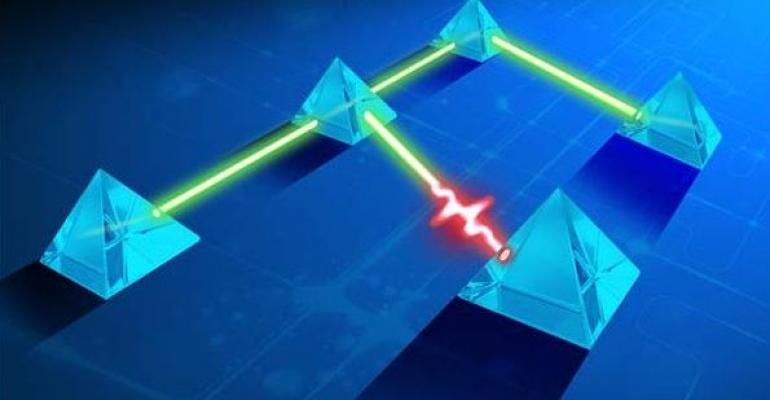 These upgrades come quickly on the heels of last week’s “bigger” storage announcements, including:

Earlier this week, Microsoft also announced that Exchange Online inboxes would be 50GB, up from 25GB.

Today’s announcements are straightforward and valuable for SharePoint Online users:

The 3,000 site collection limit was a significant architectural boundary for some companies, as site collections scope a number of very useful management controls.  Anyone who has seen my architecture talks knows that! <grin>

Now if we can just get Search by Content working in Office 365 to curate content across site collections.  That will happen soon… just a matter of when: It’s a leading “gap” between on-premises and online.

Of course, this doesn't affect Office 365 Home Premium customers, who don't have access to SharePoint Online.  It is also not applicable to Office 365 Dedicated customers.

Exe and .dll Files Now Can Be Stored in Document Libraries

This is particularly helpful for enterprises that are using SkyDrive Pro as a replacement for My Documents.  Users typically aren’t interested in “separating out” the files they store in their My Documents folder!

SharePoint Online still blocks certain other file types, however, as documented here. The list is getting smaller and smaller and now probably affects very few users—web developers, specifically—as most of the blocked file types are web application files.

There are several natural questions one has about security (malware) when one brings up .exe and .dll files.  Mark does a great job of answering them, so rather than regurgitate the information here, I point you to the end of his FAQ on his blog entry.

You can't create an unlimited number of lookup columns in a SharePoint list—it’s a threshold configured at the web application level on-premises.  In the cloud, the threshold has now been raised from eight to 12 lookup columns per list.

This week’s announcement also mentioned that a bug related to the “Open With Windows Explorer” command in IE 10 on Windows 7 has been squashed.

Kudos to the Office 365 team for further refinements to the information contained in this week’s announcement!  As far as I can tell, there are no major unanswered questions about this week’s improvements to Office 365.

I am told that there are some very exciting announcements for new features and greater scalability for Office 365.  This cloud service is certainly not sitting still!

And I certainly hope and expect that the steady stream of improvements to Office 365 means that, as Microsoft tests and proves the limits of SharePoint, we will see greater scalability limits supported for on-prem scenarios, as many of the “boundaries” on-prem have not changed since July 2011.